Stock Market: Don’t Like Bonds? Here’s How a Modified GIC Ladder Can Help 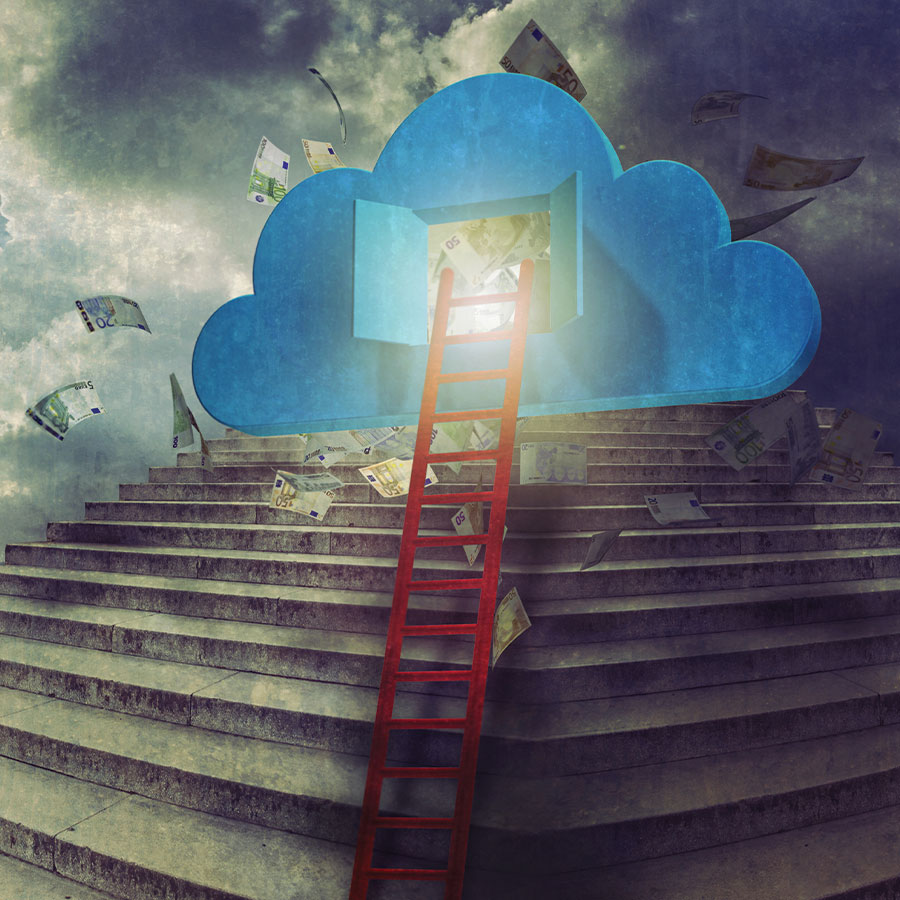 I’ve argued for years that bonds should be a part of every income investor’s portfolio. Over the long term they provide cash flow, stability, and a respectable total return — the iShares Core Canadian Universe Bond Index ETF (TSX: XBB) has averaged 4.87 per cent annually since its inception in November 2000.

But I can understand why some people are reluctant to add bonds or bond funds to their portfolios right now. Inflation is taking hold, and the central banks are going to fight back by withdrawing stimulus and raising interest rates.

The U.S. Federal Reserve Board is expected to raise its target rate four times this year starting in March, and the Bank of Canada will probably do the same. The goal is to put the inflation genie back in the bottle before it wreaks havoc on the economy, as it did back in the 1970s and early 1980s.

Higher interest rates translate into lower bond prices. We’re already seeing the effects. Despite its good long-term record, XBB lost 2.65 per cent last year, even though the North American central banks held the line on interest rates. What should we expect to happen when they actually start to move? The answer is obvious.

Even staying in short-term bonds — the preferred strategy in this situation — is likely to end up costing you money. The iShares Core Canadian Short Term Bond Index ETF (TSX: XSB) was down 1.04 per cent in 2021. That’s not a lot, but it’s still a loss.

So, is there a solution? Yes. Instead of using bonds for all your fixed-income securities, put some money into a modified GIC ladder.

A standard GIC ladder is very simple. Take the amount of money you want to invest and divide by five. For simplicity, let’s say it’s $25,000, which gives us five tranches of $5,000 each.

The first tranche is invested in a one-year GIC, the second in a two-year certificate, and so on out to five years. Each year, one GIC will mature. That money is reinvested in a new five-year holding. The reinvestment process continues in each successive year.

The theory behind this approach is that five-year GICs normally offer the highest rate. A GIC ladder enables you to roll over one-fifth of your money each year at the best rate available.

GICs are guaranteed by the issuing institution and protected by deposit insurance. For maximum security, choose a company that’s a member of the Canada Deposit Insurance Corporation (CDIC).

I’ve described a traditional laddered GIC. However, I don’t suggest going that route right now. That’s because I expect interest rates to rise very quickly this year and probably next. A five-year time horizon in this context is too long; you’ll be stuck in the current low-rate cycle for longer than you want. Therefore, I suggest you compress the time frames, at least at the outset.

Let’s look at how this might work. I’ll use the current GIC rates offered by EQ Bank. It’s an online institution owned by Equitable Group, which is a CDIC member. This is just an illustration, not a specific recommendation for EQ Bank in particular.

With this approach, your ladder is 27 months in length, rather than five years. This allows you to take advantage of rising rates much more quickly. At each maturity, reinvest the money for five years. By the time we reach 27 months, I expect the five-year rate to be between 4 per cent and 5 per cent.

If inflation recedes and the central banks start to reduce rates again, use the maturing tranches to reinvest in the bond market. Bond prices will rise when rates decline.