Will Rotterdam Dismantle a Historic Bridge so Jeff Bezos Can Sail His Mega-Yacht Out of the Shipyard? 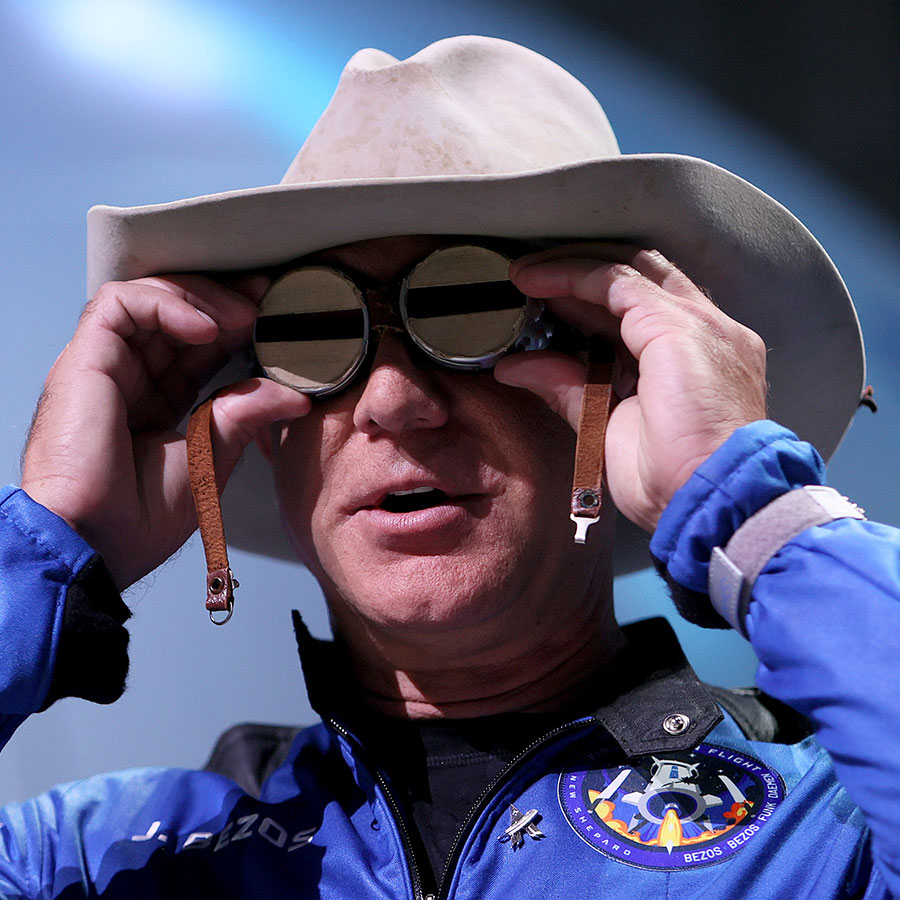 Having resigned as CEO of Amazon, the newly buff tech oligarch has loads of free time to spend on his custom-built personal cruise liner. Only the boat is so massive that Rotterdam’s historic Koningshaven bridge must be dismantled for it to sail out of the shipyard it was constructed in. A local landmark erected in 1877 that inspired the short film De Brug (The Bridge)  in 1928, the bridge was bombed by the Nazis, rebuilt after the Second World War, and fully refurbished in 2017 — the city promising it would never be taken apart again.

Outraged residents plan to hurl rotten eggs at the superyacht as it passes through the harbour. Posting the event on Facebook, they didn’t mince words. “Rotterdam was built from the rubble by the people, and we don’t just take that apart for the phallic symbol of a megalomaniac billionaire. Not without a fight!” As of Feb 7th, 3,400 people had RSVP’d and 12,100 were interested.

On the Other Hand…

Bezos is paying for the bridge’s dismantling and reconstruction, which some city officials say will not only create jobs but “is a great way to take some of his money.”

Bezos’ 127 meter (416 feet), three-masted schooner, Y721, cost more than US$500 million to build and will be the world’s largest sailing yacht. A title held for nearly a century by American socialite Marjorie Merriweather Post’s 1931 boat, the 108.7 meter Sea Cloud — which incidentally, you can book privately today.

That $500M price tag does not include the smaller “support yacht” equipped with a heli-pad that will sail alongside the Y721. Bezos’ girlfriend, TV host Lauren Sanchez, is a helicopter pilot.

As Dorothy Parker once said, “I don’t know much about being a millionaire … but I’ll bet I’d be darling at it.”