The Future of Work: “We’re Going to See People Having Six to Ten Different Career Chapters” 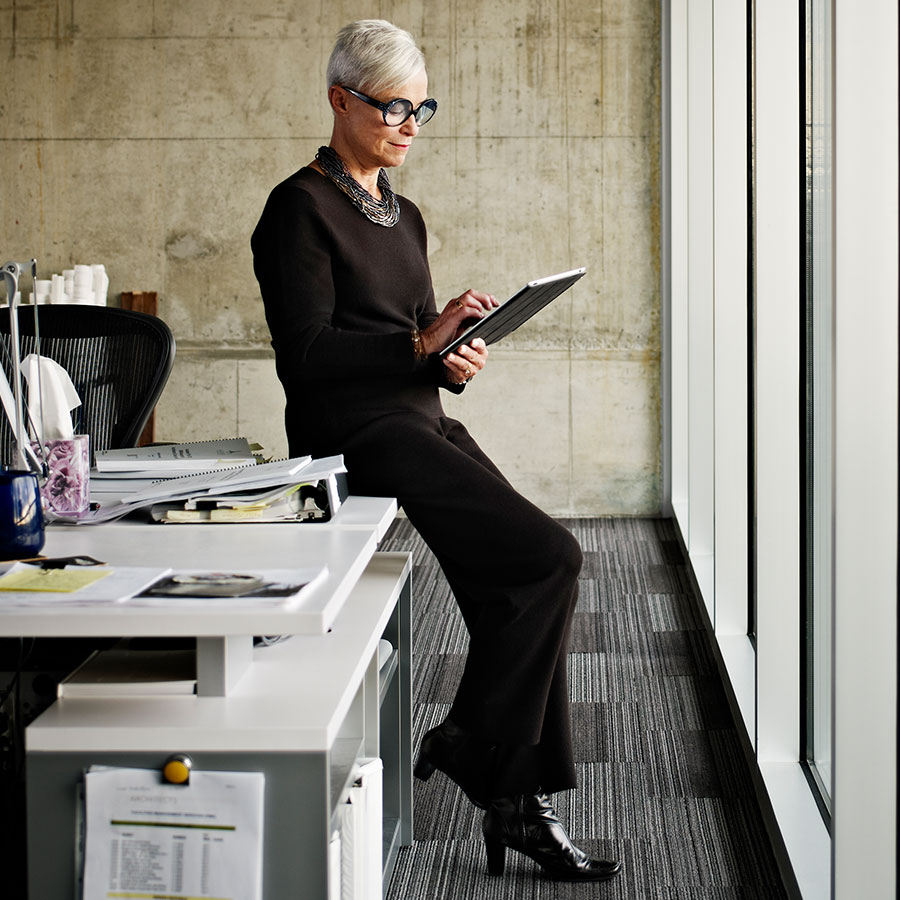 I’ve written quite a bit about the end of retirement as we know it, and how so many people past the traditional retirement age of 65 are continuing to work — full time or part time. So I was particularly interested in the ideas of Susan Wilner Golden, a lecturer in business management at Stanford University, and author of a book, Stage (Not Age) that is scheduled to be release in mid-June.

She was interviewed by Washington Post Live, and you can read the transcript here. I think it’s must reading, and I am certainly going to order the book.

Let me give you the money quote right off the top:

“More and more, people want to work longer and actually need to work longer. It’s rare that a 40-year career could support a 40-year retirement, both from a financial standpoints, but also from a purpose and community engagement standpoint. So, increasingly, companies are beginning to value their experienced workforce and finding new ways to integrate them and to help them upskill so they can continue to grow within the company or perhaps into career transitions to other areas. We’re going to see in the future, people having six to ten different career chapters with no judgment, and that will require a lot of continuing education that both companies can provide and that could be provided elsewhere. But this is a new trend that some companies are beginning to take advantage of by having return-ship programs for people who have taken career breaks for caregiving or for career transitions. But we find this a very exciting opportunity right now rather than a problem.”

Note: To be fair and accurate, I should point out that she gets to the “six to ten different career chapters” by including today’s children, who she notes will live into their 100s. She’s not suggesting that people who are already 60-plus will have six more career changes ahead of them. But her vision is certainly a dramatic one, and it absolutely plays into all the topics of longevity that we’ve been dealing with here.

Professor Wilner observes, correctly, that there are great variations within the 50-plus, 60-plus or 65-plus group, however you want to define it: “People have a variety of contributions to offer from 65 to 100. It’s not just one stage called retirement, but it could be a period of entrepreneurship. There’s a term that’s actually being promoted out there called ‘side preneurs’ or ‘older preneurs’ as people have much to contribute. In fact, a large majority of companies that are successful are started by people 55 and older.”

There’s so much material here that it certainly merits a second Money Quote:

“I think the most active stage is actually from 60 and over where you could be repurposing. If you’re renaissance stage, you could be doing a portfolio of things, working in a company, outside of a company, volunteering, contributing to society in many important ways. So some of the terms that I float around are ‘renaissance.’ I think that’s a really great way to capture that period, and instead of thinking about older‑hood or senior‑hood, I think about it as further‑hood.”

Although the interview focuses on employment and retirement, Golden’s vision of the new realities created by longevity is actually much broader, and I think her book touches on those other topics. She points out that the global market for the 60-plus age group could be US$22 trillion, encompassing “every industry you can imagine” — entertainment, travel, education, health care, housing, transportation, consumer goods and services, product design, tech, financial services — “but only if marketers unlearn what they think they know about this growing population.”

Exactly. I’ll be digging a bit more deeply into the professor’s work, especially in June when her book comes out, and will certainly update you.