Stock Market: Coming Down From a Pandemic High, Home Depot Is Worth Buying Low for Patient Investors 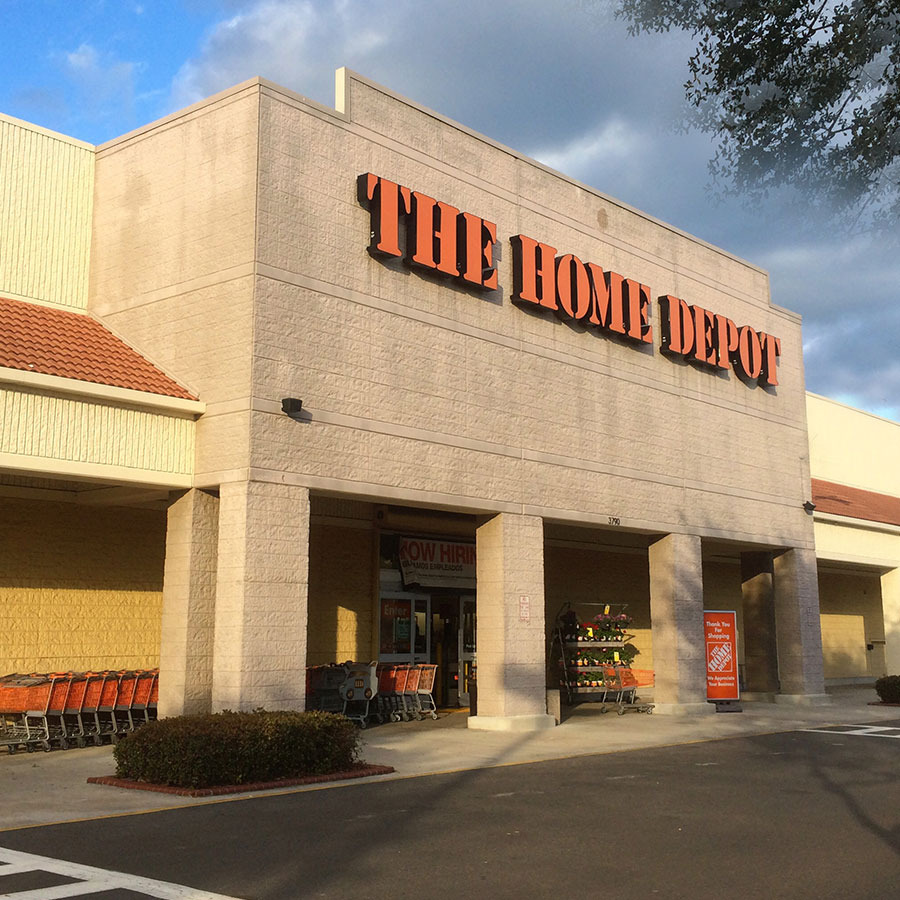 These are rough times for the stock market and there is probably more trouble ahead. After April’s big sell-off, the S&P 500 is back in correction territory, down 13.31 per cent year-to-date. The S&P/TSX Composite, which had been in positive territory all year thanks to the rebound in the energy sector, fell into the red with a year-to-date loss of 2.17 per cent. That’s not a big decline but it’s worrisome.

Companies that shone during the pandemic are now out of favour. Many of those that foundered while we were confined to our homes are prospering.

The biggest losers include several giant high-tech companies including Shopify (down almost 74 per cent from its 52-week high as of the time of writing), Netflix (down 69 per cent), Meta Platforms (off 52 per cent), and Amazon (down 23 per cent).

I think there are some good buys among these battered rejects.

One is Home Depot (NYSE: HD). It’s a retail giant and is included in the Dow Jones Industrial Average. As of the end of 2021, the company operated a total of 2,317 retail stores in all 50 states, the District of Columbia, Puerto Rico, the U.S. Virgin Islands, Guam, 10 Canadian provinces, and Mexico. The company employs approximately 500,000 people.

The rationale for HD’s rise during the pandemic was simple. With all the restrictions on travel, social events, dining, etc., people had little on which to spend their money. Fixing up the house was among the few viable options, and do-it-yourself retailers thrived.

Now that most restrictions have been lifted (even though the pandemic is by no means history), there are more spending options. Moreover, with interest rates rising, the cost of financing a major home renovation, perhaps through a home equity line of credit, is getting expensive. That’s a downer for the growth prospects of Home Depot and similar companies.

The company’s results for the fourth quarter and fiscal 2021 indicate the fall-off was starting to take hold by year-end. Moreover, guidance for 2022 was discouraging and the stock sold off.

Management expects this year won’t be anywhere close. The forecast for sales growth in 2022 is that it will be “slightly positive”. That’s a big drop from 14.4 per cent in 2021.

The company is still very profitable. Net earnings for the fourth quarter were $3.4 billion ($3.21 per diluted share), compared with $2.9 billion ($2.65 per share) the year before. On a per share basis, that was up 21.1 per cent year-over-year.

The company projects 2022 earnings per share growth will be in the low single digits.

The gloomy outlook didn’t stop the board of directors from approving a 15 per cent increase in the quarterly dividend, to $1.90 ($7.60 per year). Based on recent closing price that works out to a respectable yield of 2.5 per cent.

The company has a long history of gradually increasing shareholder value. Five years ago, you could have bought shares at about half the current price. Except for 2021, it has increased its dividend every year for the past decade.

I recommend shares in Home Depot for patient investors. The stock offers long-term capital gains potential and in the interim, you will receive a respectable dividend that will likely continue to rise.

Given the instability of the markets, I suggest buying a half position at this time. If the share price slips below $275, add to it. This company may be in for a rough period but that will pass, and the stock will flourish again.