Canadians’ Anger Over Rogers Outage May Complicate Its Merger Hopes 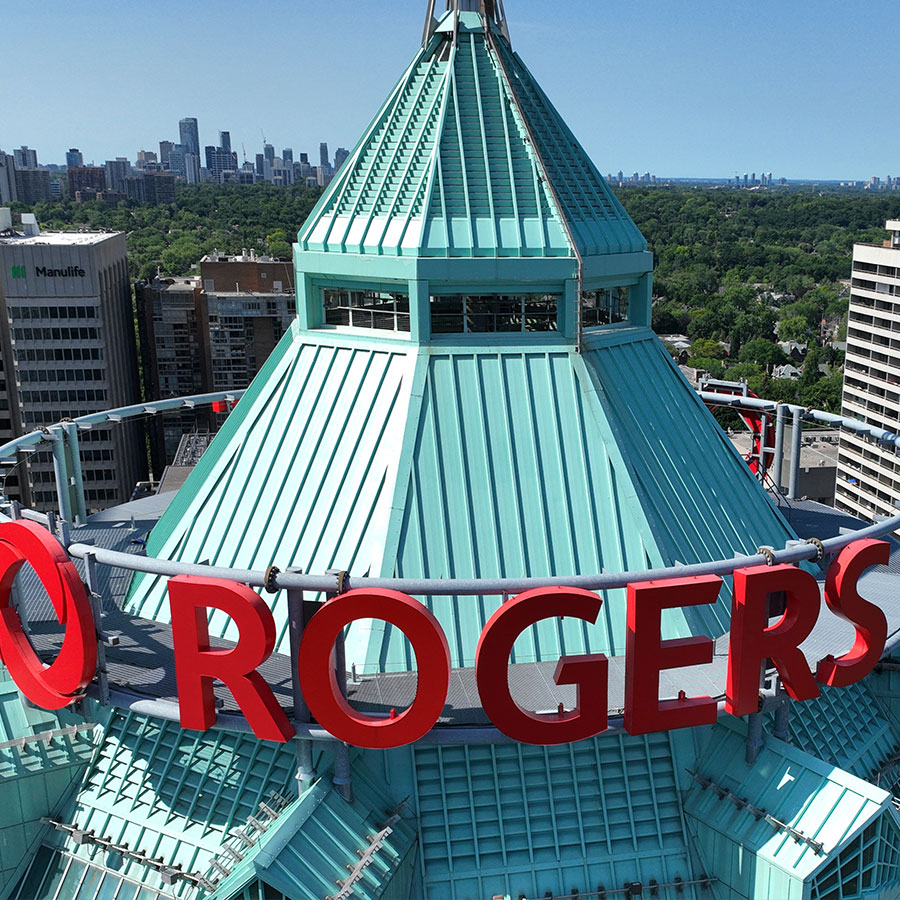 Rogers Communications complicated its chances of getting antitrust approval for a $20 billion telecom merger after Friday’s massive outage highlighted the perils of Canada’s effective telecom monopoly and sparked a backlash against its industry dominance.

Consumers and opposition politicians called on the government to allow more competition and enact policy changes to curb telecom companies’ power. Rogers, BCE Inc and Telus Corp control 90 per cent of the market share in Canada.

Smaller internet and wireless providers rely on their infrastructure network to deliver their own services.

“The reality is in Canada there is a serious monopoly of our telecommunications,” New Democratic Party leader Jagmeet Singh said in a TikTok video as he launched a petition to halt Rogers’ merger plans and “break up these monopolies”.

“The impact of this outage makes it clear this monopoly cannot continue,” he added.

Industry Minister François-Philippe Champagne, calling the outage “unacceptable”, said on Sunday that he would meet with Rogers CEO Tony Staffieri and other industry executives to discuss improving the “reliability of networks across Canada.” High cellphone bills have been a hot-button issue in recent Canadian elections.

The disruption in internet access, cell phone and landline phone connections meant some callers could not reach emergency services via 911 calls, police across Canada said.

“Because of the Rogers outage, millions of Canadians couldn’t call 911 yesterday. Hospitals couldn’t call in staff. There was no way to call families so that they could say goodbye to their loved ones at end of life,” tweeted Amit Arya, director-at-large at the Canadian Society of Palliative Care Physicians.

Rogers, which blamed a router malfunction after maintenance for the disruption, said on Sunday it was aware that some customers were still facing disruptions. It did not comment on whether the outage could impact the merger proceedings.

Canada’s competition bureau blocked the deal earlier this year, saying it would hamper competition in a country where telecom rates are some of the world’s highest. The merger still awaits a final verdict.

The disruption could prompt the Competition Bureau, which generally assesses mergers based on their impact on price, to look more closely at other considerations such as quality and service, said consumer rights groups.

“It is a ‘non-price effect’ (argument) – that is, concentration of ownership and control of critical infrastructure making an ever more central point of failure to deliver basic services,” said John Lawford, executive director of the Ottawa-based Public Interest Advocacy Centre (PIAC), which has argued against the merger at the Competition Bureau.

But Vass Bedner, Executive Director of the Public Policy program in McMaster University, said the outage was a separate issue from Rogers’ merger plan.

“I don’t think this issue will impact the merger because I am not sure how the Competition Bureau can account for risk of bigger outage,” Bedner said.

University of Ottawa professor Michael Geist, who focuses on the internet and e-commerce law, said the outage “must be a wake-up for a government that has been asleep on digital policy.”

“The blame for Friday’s outage may lie with Rogers, but the government and (Canadian telecommunications regulator) should be held accountable for a failure to respond,” he wrote on his blog.

The outage, which began around 4:30 a.m. ET (0830 GMT) on Friday before service was fully restored on Saturday, knocked out a quarter of Canada’s observable internet connectivity, said the NetBlocks monitoring group.

The interruption was Rogers’ second in 15 months with an external software upgrade knocking out service primarily to consumer clients last year.