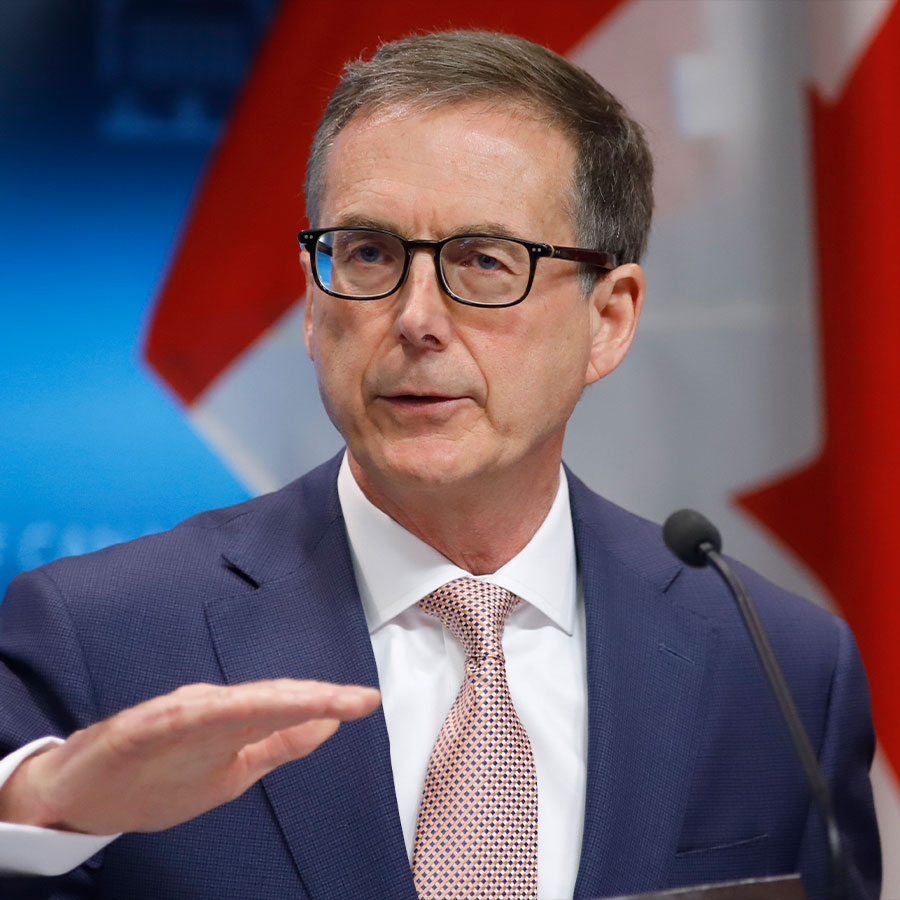 Signalling its concern over the ever-increasing price of food and gas, the Bank of Canada announced that it is raising interest rates to 2.5 per cent.

Today’s increase of 100 basis points — from 1.5 per cent to 2.5 per cent — represented the largest one-day jump since 1998 and raised worries that turbulent economic storms may lie ahead.

“An increase of this magnitude in one meeting is very unusual,” said Bank of Canada Governor Tiff Macklem in a press conference today in Ottawa following the announcement. “It reflects very unusual economic circumstances.”

Macklem cited three conditions that made the bank’s aggressive rate-hike strategy a necessity:

With food and energy costs increasingly putting the pinch on household budgets (the Consumer Price Index shows inflation running around eight per cent, its highest level since the early ’80s), Macklem felt that the bank had to act quickly and aggressively.

According to Bank of Canada forecasts, inflation should fall from its current eight per cent in the third quarter of 2022 to three per cent by the end of 2023.

Higher borrowing costs are obviously bad news for those paying down debts, whether it’s a mortgage, home equity line of credit or car loan. It will mean that the cost of servicing this debt will increase, putting even more pressure on already strained household budgets.

The rising rates, however, are good news for conservative investors — those who prefer to put their money in safer fixed-income investments, shielding their reserves from the often volatile stock market. Investment vehicles like bonds, GICs and annuities have become somewhat forgotten in the era of low-interest rates. If interest rates keep rising, these products could once again see a resurgence, as they offer better returns at less risk.

The Bank of Canada’s next interest rate announcement will be on Sept. 7.

The Best Apps to Help You Stay on Budget