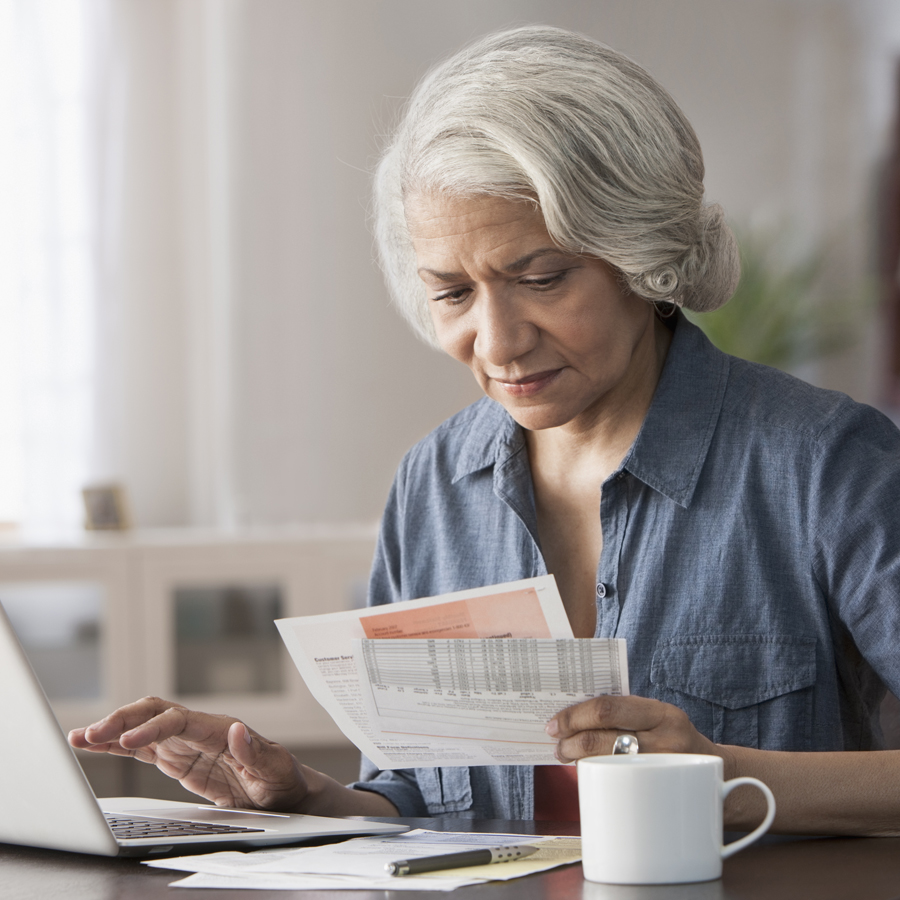 With inflation numbers up yet again in June, Canadian seniors are scrambling to stretch their household budgets. Photo: Jose Luis Pelaez Inc/DigitalVision via Getty Images

Wednesday’s announcement that inflation was up yet again in June was simply a confirmation of what we already knew — it’s getting darned difficult to make ends meet.

According to the Statistics Canada Consumer Price Index (CPI) portal, prices in June 2022 were up 8.1 per cent over the previous year, with food and energy prices leading the way. Fuelled by increased demand for goods and services, lingering supply chain issues and the Russian invasion of Ukraine, prices are up everywhere, with the U.S. (+9.1 per cent) and Europe (+8.6 per cent) experiencing similar challenges.

With Prime Minister Justin Trudeau declining to comment on the soaring inflation numbers, Canadians are growing increasingly skeptical about his government’s ability to handle the price threat. In a recent Yahoo/Maru Public Opinion poll, 55 per cent felt that Trudeau lacks a “solid plan” to bring prices down.

Prices Rise at Highest Rate Since 1983

The last time Canadians experienced such precipitous price jumps from one year to the next was back in January 1983. The prime minister at the time was Pierre Trudeau and Canada hadn’t yet fully switched over to the metric system. Unemployment rates had hit an all-time high of 12 per cent as the country suffered through a lingering recession.

While employment numbers are much healthier today, and the economy hasn’t yet gone into recession, increasing inflation numbers are particularly worrying news for all seniors, regardless of income. Higher energy prices mean that travelling — either by car or airplane — has become prohibitively expensive for retirees.

When you add the higher prices for accommodation (up 49.7 per cent since June 2021) it’s no wonder that many older Canadians are putting family trips on hold, at least until prices ease. This MNP survey suggests that nearly half of Canadians are coping with higher prices by cutting back on unnecessary expenditures like travelling, dining out or entertainment.

Unfortunately, lower-income seniors don’t have any room for shaving their budgets, says Bill VanGorder, chief policy officer at CARP (a partner of ZoomerMedia). “Those living on fixed incomes lack the financial flexibility to cope with inflation, he says. “They’re deeply concerned that they’ll outlive their savings,” VanGorder adds, noting that most older Canadians don’t have defined-benefit pension plans or corporate pensions that are indexed to inflation.

In an effort to help older Canadians offset the cost of living increases, Finance and Deputy Minister Chrystia Freeland recently unveiled her government’s six-point plan that includes measures designed to help weather what she calls a “challenge of affordability”:

Although these measures will help older Canadians, especially those living on fixed incomes who have no real protection against inflation, VanGorder suggests they aren’t new and they don’t go far enough into reducing the worries retirees have about not only “outliving their savings” but also simply affording the necessities of life.

For those older Canadians who are still working, according to a recent survey, higher inflation means that as many as 40 per cent are planning to delay their retirement to cope with the unexpected costs. “With inflation still high and bank accounts and retirement savings being depleted, it might be wise to ask yourself, can I retire in 2022?” says Laurie Campbell, director of client financial wellness at Bromwich+Smith, the company that conducted the survey.

Amidst all the concern, however, there are some signs that lower food prices are on the horizon.

“The good news is that I believe that our food inflation rate has peaked in our country, so we’re starting to see the end of the food inflation tunnel, finally,” Sylvain Charlebois, professor and senior director of the Agri-Food Analytics Lab at Dalhousie University, told CTV News. She suggests the food industry is “starting to control elements related to the supply chain and the impact of the Ukrainian conflict.”

For older Canadians, this can’t come too soon.

There’s an App for That: 6 Free Digital Tools to Help You Save