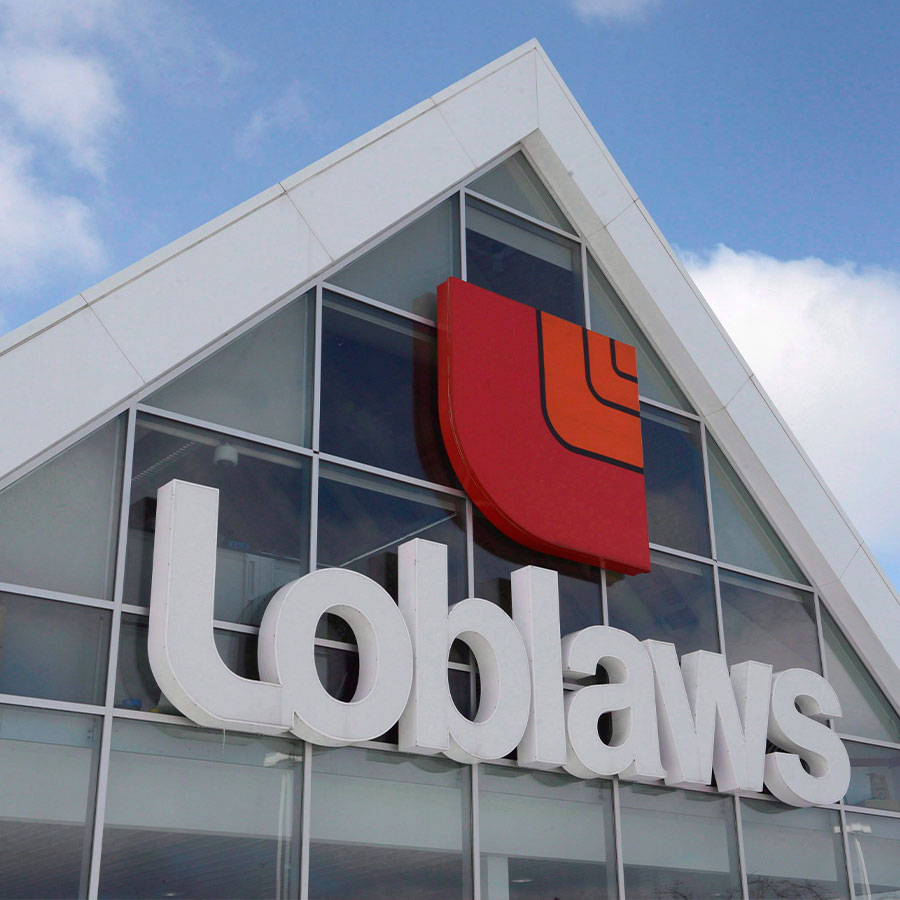 The TSX has been hammered so far in 2022, down over 10 per cent so far. Photo: Ryan Remiorz/The Canadian Press

Let’s not mince words: It’s been a lousy year to be an investor. Everything seems to be down: Stocks, bonds, gold, cryptos, real estate — even cash, if you consider the loss of buying power due to rising inflation.

Sometimes, you just can’t make a buck. This year proves the point.

Well, almost. The TSX has been hammered so far in 2022, down over 10 per cent so far. That’s not a bear market (a loss of 20 per cent or more) but it is correction territory (down 10 per cent+). Almost every section except energy is in the red.

But there are a few non-fossil fuel stocks that have bucked the trend. Here are three from the recommended list of my Internet Wealth Builder newsletter.

Winnipeg-based Winpak is a manufacturer of packaging and packaging machinery. Its products are used primarily in food, beverage, and healthcare applications. Its modified atmosphere packaging is used to extend the shelf life of perishable goods such as meats, poultry, and cheeses as well as healthcare products.

The stock is doing well because the company is doing well. Second quarter results released on July 21 showed an increase of 27 per cent in revenue from the year before, to $310.3 million from almost $244 million in 2021. Note that the company reports in US currency. For the first six months of the fiscal year, revenue was $586.2 million, up from $468.8 million.

Despite supply chain problems, labour shortages, and higher prices for raw materials, the company expressed optimism that sales growth will continue at a comparable rate for the rest of the year.

Uranium prices have fallen from their mid-April peak of about US$65 per pound to around US$47 now. Obviously, that hasn’t helped the share price of Cameco, which is one of the world’s major uranium producers. The stock was trading at around $41 at the time the uranium price peaked. It has since pulled back to $29.07, but that’s still 5.4 per cent ahead of its 2021 exit price of $27.58.

There’s a reason why the future of Canadian uranium is looking a little brighter than it did a year ago: Russia. The attack on Ukraine and the subsequent sanctions have radically changed the energy picture in Europe. The European Union has said it may have to ration natural gas next winter. The projected squeeze has prompted Germany to revisit the planned closure of its remaining nuclear facilities, which departed Chancellor Angela Merkel had ordered closed.

Even more significant, the European Commission recently proclaimed that nuclear and natural gas are “clean” energy sources. It’s unclear what this will eventually mean for Europe’s efforts to achieve carbon-neutrality, but the announcement was positive news for uranium producers.

One other point to consider is that Russia has been one of the world’s major uranium suppliers. The imposition of sanctions may dramatically change that, to Cameco’s advantage.

“With Russia’s invasion of Ukraine, whether because of sanctions or because of conflict with company values, the industry now faces the challenge of disentangling its supply chain from dependence on Russian nuclear fuel supplies,” said Cameco CEO Tim Gitzel in May. “It is still early days, but we are seeing what we believe is an unprecedented geopolitical realignment occurring in the nuclear fuel cycle.”

The company reported adjusted first quarter earnings of $17 million ($0.04 per share), compared to a loss of $29 million (-$0.07 per share) in the same quarter last year.

Even with the recent pull-back, the stock’s trading range this year is higher than at any time since 2011.

Recession Worry? Protect Your Portfolio With These Stocks

Stock Market: High Interest Rates May Not Be “Transitory”

Stock Market: High Yields In the Energy Sector, But Don&#8217;t Lose Sight of the Risk