Stock Market: The Plunge in Bond Prices Has Investors Scrambling for Answers 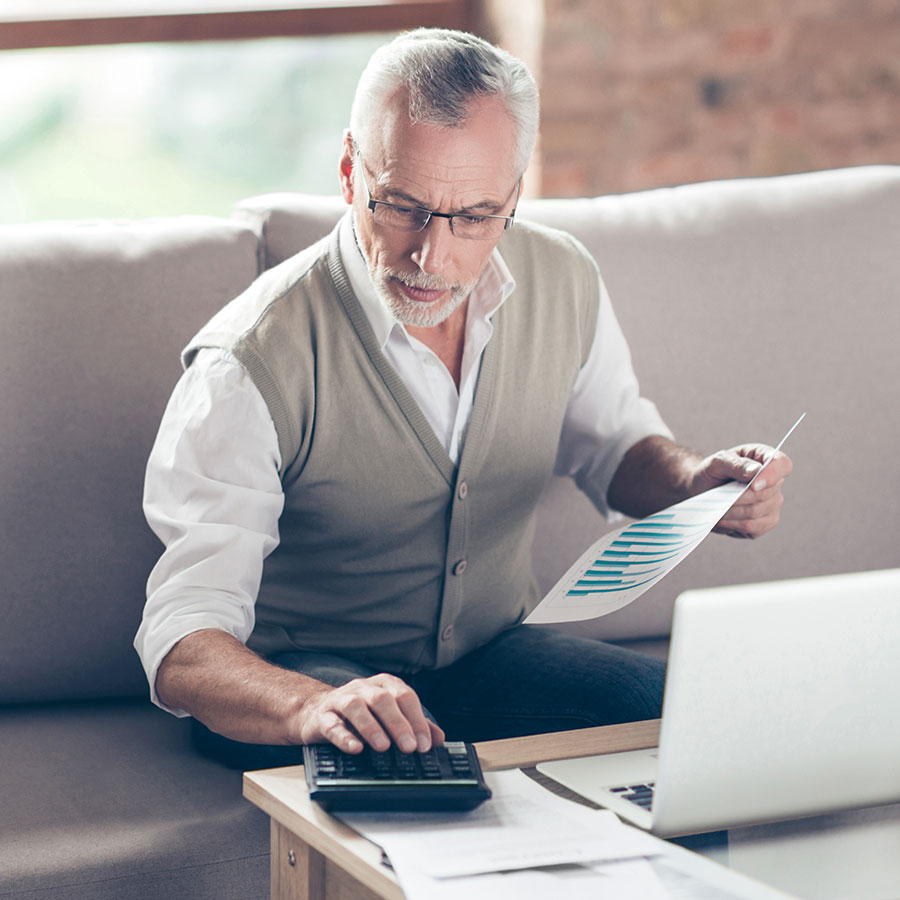 Many investors are concerned about bonds — what to buy and whether to sell. Photo: Deagreez/Getty Image

The TSX may be drifting in and out of correction territory, but based on the emails I’m receiving, many readers seem more concerned about bonds. They’re asking when the market will turn, what to buy, and whether to sell large positions. Some people are even nervous about their cash holdings.

Here are some bond and cash queries I received this month and my replies.

Looking at a Bond ETF

Q – I agree that the best time for buying bonds may yet lie in the future. However, I’ve been using short-term alternatives for a while and more recently have invested in iShares 0-5 Year TIPS Bond Index ETF (CAD-Hedged) (XSTH-T). This ETF is focused on short-term U.S. TIPS (inflation protected Treasuries). Its distributions year-to-date (which are variable each month) have been $1.24 (about 3.3 per cent for partial year only). The MER is low at 0.16 per cent. Sure, market value has decreased by a fraction this year, but I believe this offers the benefits of inflation protection (through increased/variable distributions) and short duration. Is this a good combination at this time? Nothing much is ever mentioned about this bond alternative. Why not? – John E.

A – This fund has been in existence for barely a year (it was launched July 6, 2021). However, it has attracted considerable investor interest, with over $153 million in assets under management.

The face value and coupons on TIPS rise with inflation, so they do provide some short-term protection. Despite that, the fund’s total return for the year (to July 28) is down slightly at minus 0.060.86 per cent. That’s much better than most other bond ETFs, but it’s still a negative.

The monthly distributions are totally unpredictable and therefore useless in trying to calculate forward yield. The fund paid out $0.06 a unit in March, $0.208 in April, $0.252 in May, and then a whopping $0.41 in June. In July it slipped all the way back to $0.155. Who’s knows what August will bring?

This is a short-term bond fund, so the gains or losses will never be dramatic. It’s a better choice right now than BlackRock’s iShares Core Canadian Short Term Bond Index ETF (TSX: XSB), which shows a year-to-date loss of 3.254.15 per cent. But you’d have been better off putting the cash in the iShares Premium Money Market ETF (TSX: CMR). It’s only ahead a paltry 0.33 per cent for the year, but at least it’s on the plus side of the ledger.

Q – My husband set up a portfolio, with one of the accounts having a lot of Phillips, Hager & North (PH&N) bond funds. As I am 74 and my husband died, I still have this bond account worth currently $360,000. As it is in a RRIF, I need to take out $15,000 to $20,000 every year. The other accounts are conservative, high-paying dividend stocks which bring me a very good income.

My husband always said to diversify. When stocks go down, bonds go up. Should I just stay with these bonds, waiting for them to recover, or dump some of them? – Hania K., Thornbury, ON

A – Your husband was almost right. When stocks go down, bond prices usually rise. But not this year. It’s the first time in decades we’ve experienced a down market in both types of securities. Your bond portfolio has already taken losses and is vulnerable to further declines as interest rates continue to rise.

So, what to do? For starters, it’s important to remember that PH&N (which is owned by Royal Bank) has one of the most respected fixed-income teams in Canada. If you decide to retain your bond funds, you can be assured they are in good hands. That doesn’t mean they’re immune from short-term losses, however. But PH&N bond funds will probably fare better than most others.

Over 10 years, the Dividend Fund is a clear winner, with an average annual return of 8.8 per cent versus 1.8 per cent for the Total Return Bond Fund.

Other alternatives to the bond funds include the PH&N Canadian Money Market Fund. The return is very low (much less than inflation), but your principal would be intact. You might also consider a guaranteed investment certificate (GIC). Their returns have moved higher, although they still fall short of inflation.

Your husband always advocated diversification, and that was sound advice. You may wish to respect his views and leave everything intact. But before you decide, I recommend a consultation with your PH&N advisor, who is in the best position to know what’s appropriate in your specific case.

Q – Will you be posting a portfolio of bond ETFs with buy, hold, and sell suggestions, similar to your Income Portfolio? I’m specifically interested in ETFs, as buying and trading bonds is far above my knowledge and ability. Mutual funds are hard to buy and sell as well. ETFs are much easier in this regard for a do-it-yourself investor such as me. – David H, Winnipeg

A – I don’t plan to create a portfolio of bond ETFs as it would not have enough diversification to be viable. You could cover the whole North American bond market by buying iShares Core Canadian Universe Bond Index ETF (XBB-T) and iShares Core U.S. Aggregate Bond ETF (AGG: N), but I don’t recommend either at this time. If central banks keep aggressively moving interest rates higher, there’s still some downside potential in those ETFs. The time will come when they are buys, but we’re not there yet.

A – The chances of any of the Big Six Canadian banks going down are extremely slim. If that happened, our whole banking system would be at risk, and Ottawa would have to step in to prevent a collapse. The old mantra of “too big to fail” would kick in.

Smaller institutions are a different story. I don’t see them as high risk but there have been failures of trust companies and small banks in the past, and it could happen again in future if we hit a period of severe financial stress as in 2008. It’s not likely, but it’s not impossible.

So, to answer the question, I would not be concerned about placing more than $100,000 with Bank of Montreal or any other major bank. But I would think twice about doing so with a smaller financial company, unless you use deposit insurance to its maximum advantage.

You can expand your insurance coverage by spreading the money over several accounts or GICs. You and your spouse are each entitled to $100,000 coverage. A joint account is viewed as a separate entity. So is an RRSP account, a TFSA, an RESP, etc. Go to www.cdic.ca for full details.

To sum up, despite a recent rally, bonds are still deep in the red, and s there is potential for more downside from here. Some economists are suggesting the aggressive rate increases by central banks may be close to the end, as recession fears grow. I think it’s too soon to make that call. I suggest continued caution with your bond investments. If you already hold large positions, you may decide to stay the course – there is probably less downside remaining than we’re see already. But I don’t suggest making significant new investments just yet.

Q&A With Gordon Pape: Transferring Stocks to a TFSA