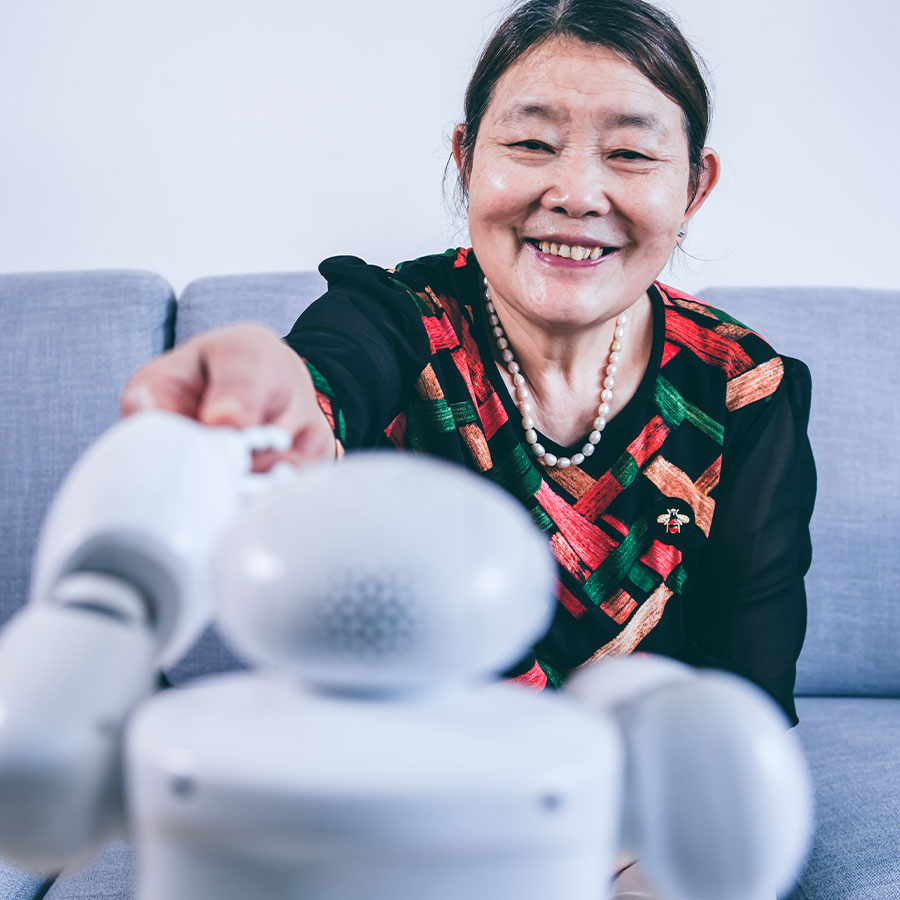 Two forces are converging to produce a crisis in health care. (Some of you may be saying, “Only two?” Fair enough — but that’s a bigger topic for another day.)

Could robots be — if not the answer — an answer?

It’s not a new idea. Robots have been around for a while, and they are steadily getting better. And we’ve all seen those cute photos of robots singing and dancing with groups of smiling (usually female) seniors. But is this just a cute outlier? Or does it have real potential? And how would we know? What is the evidence?

I only came across this article, on the Stanford University website, this past week. It’s a little over a year old, but I think it’s very relevant. It reports on a research project in Japan that examined the impact of robots on nursing homes in the country. A more detailed report on the research can be viewed here.

The researchers wanted to look at the impact of robots on service industries in general, probing what they called a “dueling narrative” — on the one hand, robots as the symbol of a “looming dystopian future” with more automation replacing human workers and depressing wages; on the other hand, robots “spurring productivity and freeing workers from repetitive, strenuous, monotonous work while helping to relieve labor shortages arising from aging populations.” So it wasn’t driven only by health care, but it also did zero in on Japan and nursing homes because “Japan has been an early adopter of robots to address the shortage of care workers relative to growing demand for long-term care services.”

As I’ve commented here many times, Japan has the oldest population in the world, with about 30 per cent of people being over the age of 65. At the same time, as this report points out, “Official projections indicate a shortfall of 380,000 care workers by 2025, in part because care workers often experience physical repercussions such as lower back pain, while receiving wages barely exceeding the minimum wage.”

As a consequence, Japan has actively embraced the use of robots. The government even has an official “Robot Plan” that “aims to increase the share of people who want to use robots for providing care, from 60 per cent to 80 per cent.” (I’m astonished that it’s already as high as 60 per cent.) Local governments even provide subsidies for the adoption of robots in nursing homes; typically 50 per cent of the cost up to approximately US$1,000 per robot.