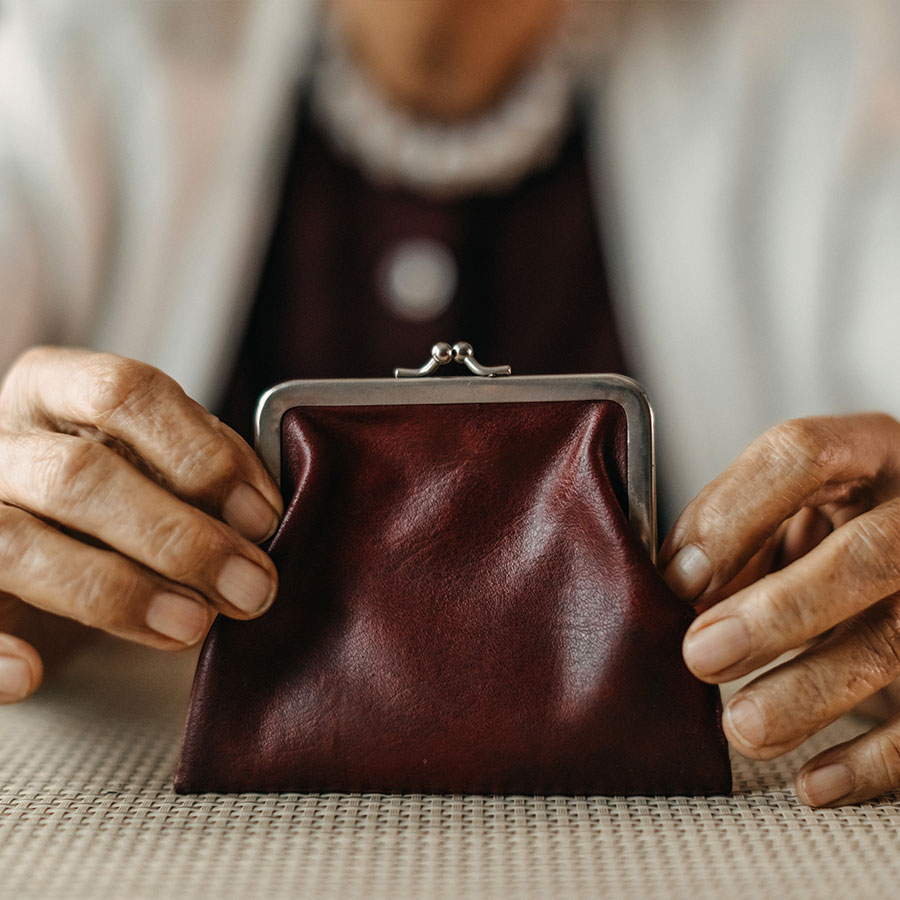 The 14th annual Mercer CFA Institute Global Pension Index has just been released and the results are not surprising. You can get all the details here.

The index compares the retirement income systems of 44 countries, covering 65 per cent of the world’s population. Only three countries scored an ‘A’ rating — Iceland (rated No. 1 for the second year in a row), the Netherlands and Denmark.

The big observation — and it applied across the board — was the increased threat to all pension programs as the move away from Defined Benefit (DB) plans to Defined Contribution (DC) plans continues around the world. This places more responsibility on the individual, and now there’s suddenly the pressure of inflation, higher interest rates and more investment uncertainty.

The article quotes senior partner at Mercer and lead author of the study, David Knox: “Individuals have been assuming more responsibility for their retirement savings for some time; amidst high levels of inflation, rising interest rates and greater uncertainty about economic conditions, they are doing so in an increasingly complex and volatile environment. Despite differences in social, political, historical or economic influences across geographies, many of these challenges are universal. And while the necessary reforms may take time and careful consideration, policymakers must do all they can to ensure retirement schemes are supported, developed and well-regulated.”

The money quote is from CFA Institute president and CEO, Marg Franklin:

“This past year, we’ve gone from a ‘lower for longer’ interest-rate environment to significant rates of inflation, quadrupling of interest rates in some global markets and a rise in the cost of living for many, all of which have a significant impact on the fixed income of retirees.”

Exactly. As I’ve written here before, the new environment places much more pressure on individuals to secure sufficient retirement income. Now toss longevity into the mix — the need to receive such an income for ever-longer periods of time. No wonder the traditional definition of retirement is fading fast. For money, the only way to keep enough money coming in, is to keep earning that money. Retirement income alone can’t do it.

That’s why the reinvention of retirement will be an ongoing topic for us …permanently.