Long-Term Renters Evicted During the Housing Boom May Face Homelessness 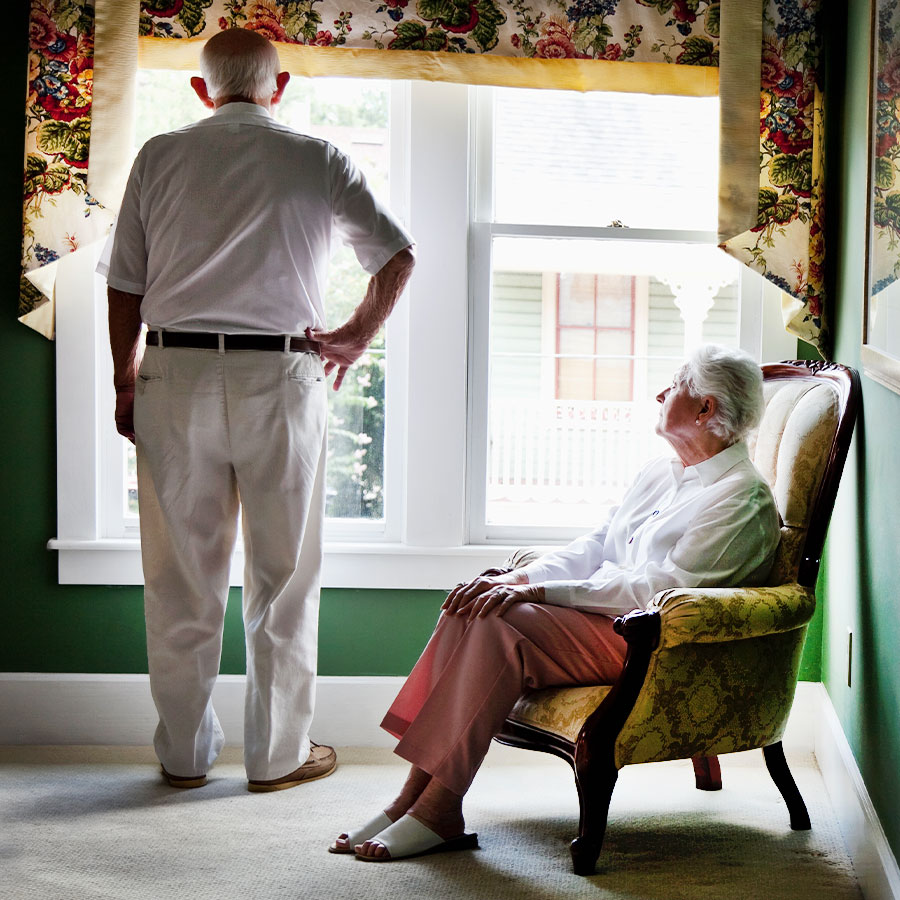 Andy would rather remain as anonymous as possible because, “it’s kind of embarrassing people knowing how little you have.” He has been living in his home for 21 years. It is a postwar house in the Greater Hamilton, Ont. area with a covered front porch, postage stamp lawn and plaster that has begun to crack. His cat, who “isn’t as friendly as she looks,” likes to sleep in his TV chair in the front room. Andy is single and on a fixed income. And his landlord is selling the house.

I spoke to Andy when I went to view the property with my husband. We recently qualified for a small mortgage and are looking for a fixer-upper. I’m a PhD candidate at the University of Guelph studying non-profit housing advocacy and he is an architectural technologist.

That’s how I ended up meeting the elderly gentleman with the neatly combed white hair. Andy is only one example of an under-discussed but very real problem within Canada’s housing crisis.

As property values hit historic highs in cities across Canada, long-term renters find themselves in an increasingly precarious position.

As real estate prices rise, the temptation for landlords to sell is high. Even the market correction we are currently experiencing pales in comparison with the rise over the last few years. The average price of a home in Canada this August (heavily influenced by the Toronto and Vancouver markets) was $637,673. That is down 3.9 per cent from the same month last year, but still much higher than the average of $504,409 five years ago.

The average monthly rent for a two-bedroom apartment in Hamilton, the closest city to where Andy lives, is $1,362. Twenty-one years ago, it was $740. Because Andy has been in his apartment for so long, he pays $525 in rent. That is around 25 per cent of his income, which is below $2000 a month.

Renters in Ontario are grandfathered in at their original rent, plus the yearly legally allowed increase, which since 2000, has ranged from 1.5 to 2.9 per cent of the rent. However, landlords can still raise rent at their discretion between tenants — a result of Mike Harris’ government scrapping vacancy rent control in 1997, the same year the federal government disinvested from social housing. Vacancy rent control is when there are limits on how much a landlord can raise rents in between tenants and when a property changes hands.

But selling property out from under long-time renters, some of them elderly and on fixed incomes, can have devastating consequences. Waitlists for rent-geared-to-income housing in Ontario are long — in Toronto, a staggering 80,532 people are on the active waitlist.

Waitlists for subsidized housing can be up to 10 years long. Andy says that where he lives, “I’m on a list to be on the list — a year, maybe?” So a person cannot be guaranteed a rent-geared-to-income placement before they are expected to vacate their home. There are also the more intangible things that make a home one’s own.

Andy owns his own kitchen appliances and likes to cook. “If they stuff me in a little apartment, I’ll have to give up my dream stove. I call it my dream stove cause it has gas and a grill and everything… It’s the little things, you know, that bother you the most.”

The government should not assume that family and friends can pick up the slack of a flagging social housing system. If their landlord decides to sell and they’re a single, long-term renter from a working-class family, whose friends are also working class, everyone they know might be in a similar situation. If the house sells and people are not at the top of the rent-geared-to-income waitlist, a person could face homelessness.

What Is to Be Done?

However, the standards define affordability as up to 30 per cent of the median income of all families in the area (including homeowners and wealthy families). In some areas, by the NHS’s standard, affordability can be counted as high as $1500 a month. Furthermore, units must be kept at this “affordable” level for only 10 years.

Affordability should be calculated in a way that focuses on the median of lower-income households only. If funds allocated to build affordable housing are based on that metric, it might help build up a more affordable stock.

Robust investment in permanent housing that is affordable for lower-income households would help curb the immediate crisis affecting Andy and so many others. This would go a long way towards stabilizing the rental market so that if people need to change residences, they won’t be left out in the cold.