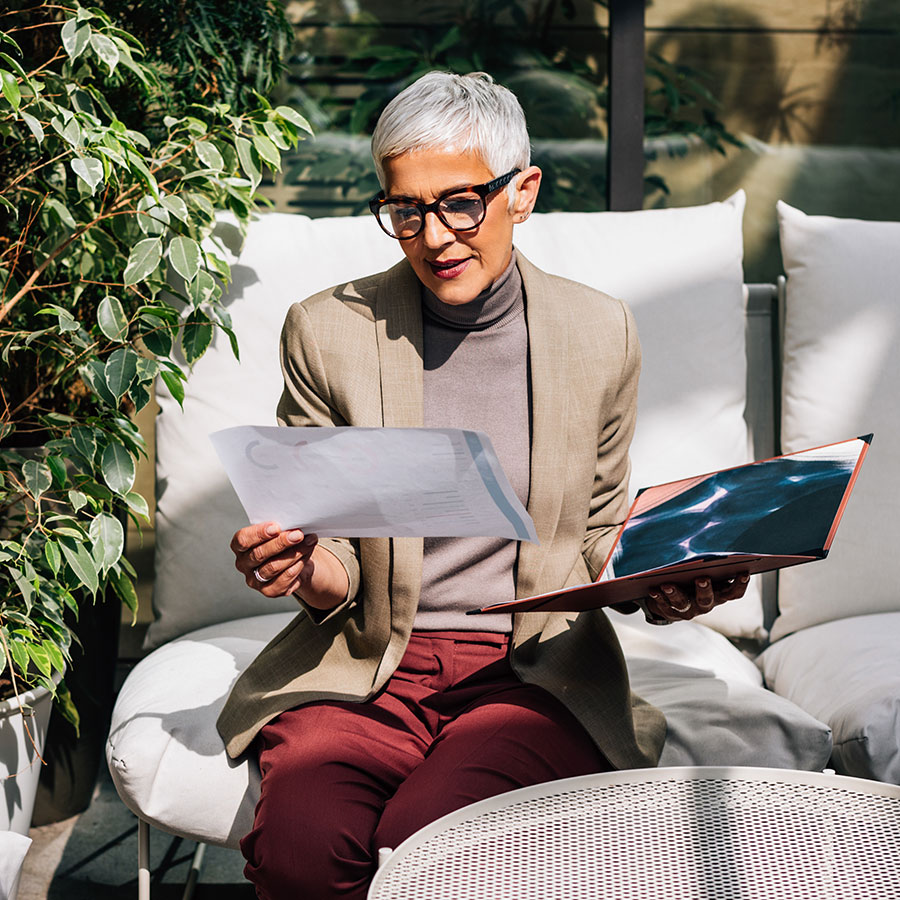 There are two key things we look for in choosing a dividend stock for my Income Investor newsletter.

The first is the sustainability and grown potential of the dividend. We want stocks that are dependable and have a track record of increasing their payouts on a regular basis,

The second is price stability. If a stock price drops more than its dividend payout, we’re left in a loss position no matter how high the yield.

Unfortunately, that happened quite often last year, as rising rates put pressure on interest-sensitive securities, driving down their price. REITs and utilities were especially vulnerable.

That’s only a temporary blip — they’ll recover as central banks slow or suspend rate increases. In the meantime, several of our recommendations continued to pay respectable dividends in 2022 and also generated some healthy capital gains as well. Here are five of them.

Pason Systems (PSI-T) Pason Systems provides specialized data management systems for drilling rigs. Its solutions include data acquisition, wellsite reporting, remote communications, and web-based information management, enabling collaboration between the well and the office. The comeback in the energy sector has boosted revenue and profit this year. Pason was recommended in February 2016.

Freehold Royalties Ltd. (FRU-T). Freehold is an oil and gas royalty company based in Calgary. It has assets in five provinces and eight U.S. states. Its primary focus is to acquire and actively manage royalties, while providing a lower-risk income vehicle for shareholders. Freehold has land holdings totaling more than 6.4 million gross acres in Canada and 0.9 million gross drilling unit acres in the United States.

The year just ended was great for virtually all energy-related stocks. Freehold recently reported record third-quarter production and a jump of 68 per cent in funds from operations. The stock ended 2022 with a year-to-date gain of 36 per cent. The company raised its dividend three times during the year and is now paying $0.09 per month ($1.08 per year), to yield just over 7 per cent. A word of warning though: Freehold will cut the dividend if business conditions worsen. It’s in the company’s DNA.

Capital Power Corporation (CPX-T). Edmonton-based Capital Power has 28 operating facilities across the U.S. and Canada, driven by clean energy sources such as wind, solar, and thermal. Its total production capacity is 7,400 MW. Projects in advanced development include approximately 385 MW of owned renewable generation capacity in North Carolina and Alberta and 512 MW of incremental natural gas combined cycle capacity, from the repowering of Genesee 1 and 2 in Alberta.

After a slump in October, the stock rebounded strongly. It finished the year with a capital gain of 17.4 per cent. The company recently raised its quarterly dividend by 5.8 per cent, to $0.58 per share ($2.32 annually), to yield 5.1 per cent.

Intact Financial Corp. (IFC-T). Intact is by far the largest property/casualty (P&C) insurance company in Canada. It controls almost 20 per cent of the market share as the result of its acquisition of RSA’s Canadian business last year. The deal also expanded Intact’s geographical reach, with the acquisition including RSA’s UK and Irish business.

The stock reached an all-time high in 2022 of $209.57. Capital gain for the year was 18.5 per cent. The shares pay a quarterly dividend of $1 ($4 annually) to yield 2 per cent. That may not seem like much but Intact has a solid history of regular dividend increases. The company is also actively repurchasing its stock.

Pipeline companies performed well last year. They tend to be interest sensitive, but that headwind was more than offset by the sharp rise in oil and gas prices and the recovery of the energy industry in general.

The stock gained almost 20 per cent for the year and the company recently boosted its monthly dividend to $0.2175 ($2.61 a year) for a yield of 5.7 per cent. It’s worth noting that the company did not cut the dividend during the oil price crunch at the start of the pandemic. That provides a measure of confidence that it won’t be slashed at the first sign of economic problems.

Many other of our recommendations posted a combination of capital gains and dividend cash flow this year, including Boralex, Enbridge, Fairfax Financial, and North West Company.

For next year, we’re looking for a recovery of interest-sensitive securities, especially in the utilities sector.

The Business of Living Longer: Now There’s a Stock Index for Longevity