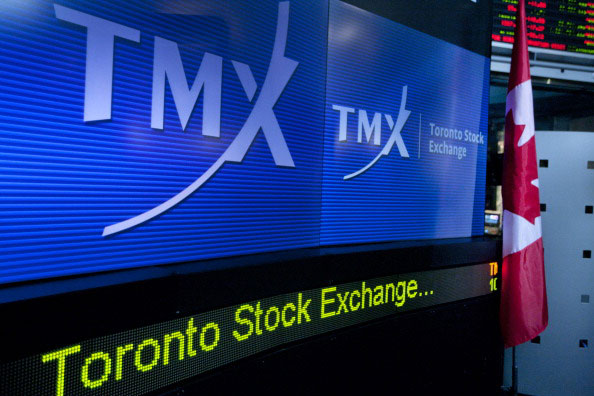 It could be very good or very bad for investors – 2013 could go either way. Find out what Gordon Pape expects.

This is shaping up as a year that could go in any direction. If everything breaks right – Washington comes to grips with its deficit issues, Europe solves the euro mess, China rebounds – then it could turn out to be very good indeed for investors. But if things turn sour, watch out!

Here are my best guesses as to what we’re likely to see in 2013 with the usual caveats that “black swan” events could upset everything.

The TSX: The S&P/TSX Composite Index gained only 4 per cent in 2012 (6.2 per cent with dividends included). I think we will do somewhat better this year, assuming China’s soft landing is for real. But one of the main drivers of our index, the energy sector, is in a state of uncertainty because of the lack of pipeline capacity. Until that is resolved our oil will continue to sell at a big discount to world prices, dampening the profitability outlook for the producers. Meanwhile, natural gas prices remain at extremely low levels with no sign of significant improvement.

My rationale is that financials should continue to generate modest growth, although probably not as much as the 12.3 per cent we saw last year. I expect a recovery in materials and in metals and mining as the China effect leads to some firming in world prices. But we will see only minimal gains, if any at all, in the energy sector.

The S&P 500. Once again, I expect New York to outperform Toronto in the coming year. There are several reasons for this including the broad diversification of the S&P, continued strength in the information technology sector, and the exposure of major U.S. multinational corporations to international markets, China in particular. Plus there is another factor at work. While 2013 is expected to see another slow year of GDP growth, I expect that the 2014 forecasts that will start to emerge in the second half will be somewhat more optimistic. That, in turn, should fuel the markets.

EAFE. The MSCI EAFE Index tracks mid- and large-cap stocks around the world, excluding Canada and the U.S. Some readers may be surprised to learn it had a very good year in 2012 gaining 17.3 per cent. A large part of that was fuelled by extraordinary advances in European markets, particularly Germany, where investors behaved as if the euro crisis didn’t exist.

I don’t see how it can maintain that pace in 2013, even with a recovery in China. It would be gratifying if it did, but I think a target in the 8 per cent to 10 per cent range is much more realistic.

Bonds. Low interest rates will continue but they aren’t going to last forever. As the economy gradually gathers strength, commercial rates will start to move higher. Central banks may delay for a time, taking a cue from the Federal Reserve Board which says it will remain on hold until at least 2015. But bond traders will be driving down prices on government debt long before the central banks commit.

GICs. We should see some modest improvement in GIC rates by year-end, although they still won’t look very attractive except to the most conservative investors. Big bank five-year GICs could move up to around 2.5 per cent. You may be able to get between 3.5 per cent and 3.75 per cent from the smaller foreign banks and credit unions.

Gold. I believe that gold will end the year higher than its 2012 finish of US$1,675.80. But by how much is anyone’s guess. The announcement by the U.S. Federal Reserve Board that it will pull the plug on quantitative easing sooner rather than later removes one of the main incentives for the price of the precious metal to rise. Gold has never come close to regaining its 2011 high of US$1,900+ and I don’t think it will do so in 2013. With no real driving force, and absent a major world crisis of some kind, I would expect an increase of 5 per cent to 10 per cent in the gold price this year, taking it to between $1,760 and $1,840 per ounce.

So there you have it: another year of fearless forecasts. We’ll have a day of reckoning in January, 2014.