Stock Smarts: Sell in May? 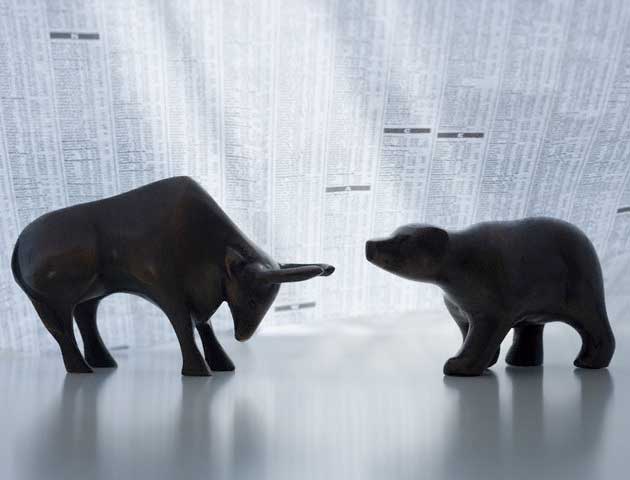 The old adage says to dump all your stocks and sit on the sidelines for the summer. But does it make any sense?

It’s time for the annual debate over whether it is a good idea to follow the old stock market maxim to “sell in May and go away”.

No one seems to know the exact origin of this time-worn adage. However, we do know that it originated in Great Britain; the complete rhyme actually reads: “Sell in May and go away; come back on St. Leger’s Day.”

St. Leger was a French bishop who was martyred in 679. His feast day is Oct. 2, so the advice to investors is to get out of stocks in May and wait until the beginning of October to re-enter the market. However, October has historically been one of the most volatile months of the year so some market watchers suggest holding off until November to buy back in.

Does it make any sense? It depends how you look at it. Earlier this month, financial analyst Alex Dumortier did a study of the performance of the S&P 500 from April 30, 1926 to April 30, 2013 which was published on the Motley Fool website. Here’s what he found; returns are annualized and include dividends.

Sell in May, buy back in October: average annual gain of 8.5 per cent.

Buy in May, sell in October: average annual gain 5.1 per cent.

Based on these long-term results, it is clear that the U.S. market tends to experience a seasonal weakness during the summer. That was especially evident during the five years from 2008 to 2012, Mr. Dumortier found, when stocks dropped an average of 2.4 per cent annualized over the summer period.

But some years it doesn’t work out that way. In 2012, for example, the S&P 500 gained more than 4 per cent from the end of April to the end of September. If you were on the sidelines, you missed the rally.

There are also practical considerations to take into account. Selling in May means incurring hefty brokerage commissions (unless you have a fee-based account). And of course there will be another round of commissions to pay when you buy back in the fall. Selling will also trigger capital gains in non-registered portfolios. So the “sell in May” approach can be expensive.

Still, there are some good reasons to at least review your portfolio before summer sets in and decide whether to take some selective profits.

With the notable exception of the TSX, world stock markets have had a strong run thus far in 2013. As of the close of trading on May 13, the three major American indexes were all showing double-digit gains for the year, led by the Dow which was ahead 15.2 per cent after cracking through the 15,000 barrier. The S&P 500 was close behind at 14.6 per cent followed by the Nasdaq Composite at 13.9 per cent.

Overseas, Tokyo led the way with an astounding year-to-date gain of 42.2 per cent. We also saw some surprising strength in Europe where the British Dow is ahead 13.2 per cent for the year while France’s CAC 40 had gained 8.4 per cent and the German Dow was up 6.7 per cent.

In all cases, these numbers are higher than the full-year gains predicted by most experts back at the beginning of January. So it would not be surprising to see a pull-back followed by a period of consolidation over the summer.

That’s why I suggest doing some selective selling now. “Selective” is the key word – I do not suggest selling any of your core stocks. These should be treated as long-term buy-and-hold securities.

Instead, review your other holdings, with a special focus on two types of stocks: those which have strong gains and which may be running ahead of themselves and those that have been stuck in neutral despite recent market strength. In the case of big winners, you may decide to take part profits at this stage and let the rest ride.

What it all boils down to is yes, sell in May. But do so carefully and selectively, being mindful of the tax consequences in the process. Then relax and enjoy the summer, knowing your portfolio is where you want it to be and that you have cash in the bank.