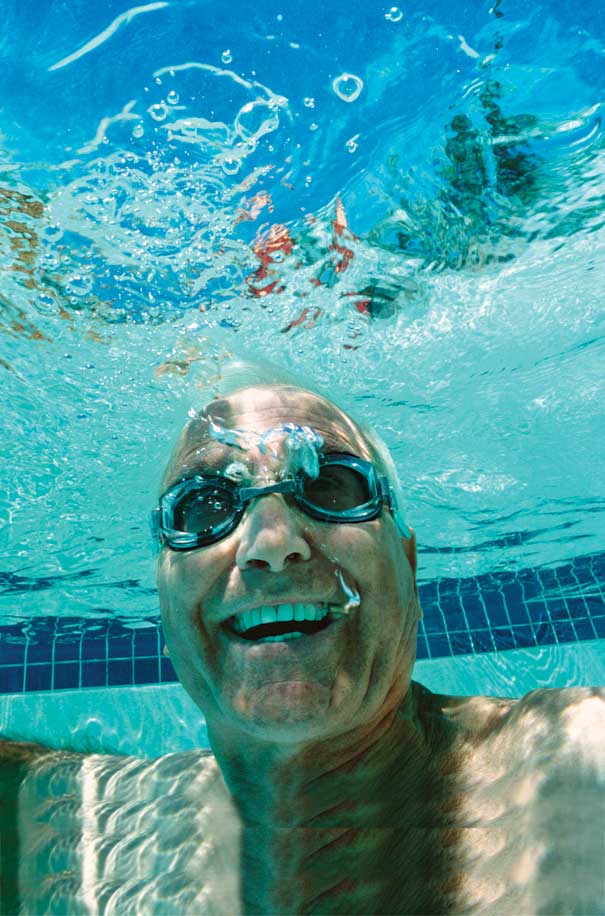 As historically low interest rates continue to pulverize returns on safer investments, a growing number of older Canadians see little recourse but to get aggressive and plunge into the stock markets.

They’re looking for yield – anywhere – and feel the only place to find it is in equities, which have been primed by central bank policies of printing money. (Unfortunately, Canada’s S&P/TSX, which is tied so closely to commodity prices, hasn’t followed the U.S. lead, where the DOW Jones seems to set an all-time high each week.)

But while some view soaring stock prices as a timely and fortuitous wave, others warn that it’s more of a bubble that will likely pop when central banks end their policies of flooding the markets with easy money. Boomer investors have seen bubbles before – irrational surges in equity prices followed by inevitably drastic drops: the dot-com crash of the ’90s and the recent U.S. housing market debacle wiped out many portfolios.

So is this current upswing a bubble? Among the nosier voices saying yes – people whom New York Times columnist Paul Krugman derides as the “babbling barons of bubbleism” – is David Stockman, a Reagan-era economic adviser. Stockman recently went on a media kick, warning investors that we’re living in a “monetary fantasyland,” which will blow up when the U.S. Federal Reserve stops its policy of printing money.

And when the Fed pulls back, as it’s expected to do as the economy improves, look out: Stockman says we’ll “descend into an era of zero-sum austerity and virulent political conflict.” But before you sell your stocks and hide the profits under a mattress, take note that Warren Buffet, the world’s most successful investor, dismisses Stockman’s predictions, bursting his bubble, so to speak.

At a recent Berkshire Hathaway shareholders’ meeting, the Oracle of Omaha assured us that equity prices are right where they should be: “The market is not cheap, and it’s not high-priced. If people buy stocks now and hold it for 10 or 20 years, they’ll make money.” In other words, stay the course. Market cycles go up and down – not all bull markets are inflated by bubbles.