A Warning for U.S. Citizens in Canada 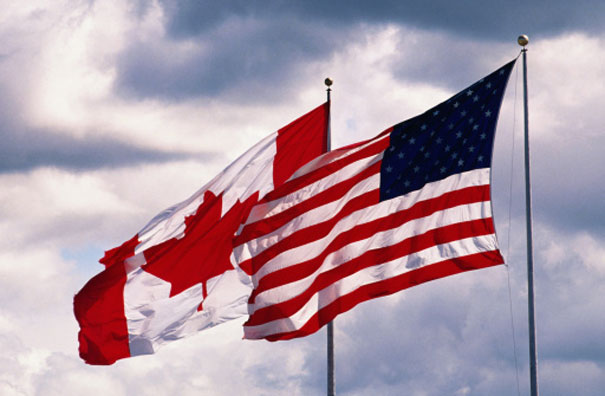 Even an investment as simple as a Canadian mutual fund can create big-time tax problems.

With all the concerns about the long arm of the IRS reaching into Canada to grab U.S. citizens residing here (including dual citizens) now comes another worry. It has to do with mutual funds and the message is simple – if you are an American, don’t buy any Canadian-based funds.

They’re considered to be Passive Foreign Investment Companies (PFICs) and under U.S. tax law, they can pose a real problem for the estimated one million Americans living in our country.

PFICs are pooled investment accounts located outside the U.S. They can include mutual funds, money market funds, and even some insurance products.

The problem is that these products are taxed at a much higher rate. Americans owning U.S.-based mutual funds pay a long-term capital gains rate of 15 per cent. But the same person with a Canadian fund would pay tax at the top U.S. personal rate of 35 per cent. It doesn’t matter what the fund holds, all that counts is that it is domiciled in Canada. (The same rule applies to all other countries.)

A blog on the Tax Samaritan website calls PFICs “a nightmare”. It goes on to say: “While many portions of the U.S. tax code possess confusing and sometimes harsh rulings, the tax rules for Passive Foreign Investment Companies (PFIC) is almost unmatched in its complexity and almost draconian features. Countless times, Americans overseas have come to us to prepare what they thought would be straightforward tax returns – only to later learn that the small foreign investment they had made in a non-U.S. mutual fund is now subjecting them to all the significant filing requirements and tax obligations that apply to a PFIC.”

If you’re in this situation, you’re required to file IRS Form 8621, Information Return by a Shareholder of a Passive Foreign Investment Company or Qualified Electing Fund, whenever you receive a fund distribution or sell the position for a capital gain or loss. To make matters worse, the form must be filed for each PFIC you own. That’s right – it you own 10 Canadian mutual funds and receive distributions from each, you need to file 10 forms. Is that ridiculous or what?

An article by John L. Harrington, Marc D. Teitelbaum, Jeffrey H. Koppele and Andrea Sharetta of Dentons published in January reviews the revised rules for PFICs published by the U.S. Treasury Department. It states that a non-U.S. company is generally considered to be a PFIC if it meets one of these criteria:

1. 75 per cent or more of its gross income for the taxable year is passive income.

2. The average percentage of assets it holds during the taxable year which produce passive income or which are held for the production of passive income is at least 50 per cent.

The article goes on to explain in depth the many complications of PFIC ownership; you can read all the depressing details here.

What it boils down to if you’re a U.S. citizen in Canada is simple: Don’t invest in Canadian mutual funds or anything that may fall under the PFIC ambit. If you do, be prepared to file a lot of paperwork – and pay a very high rate of tax.