Stock Smarts: Value for Your Money 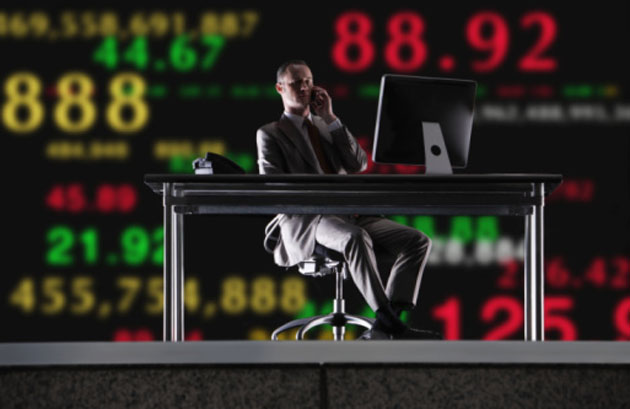 Don’t reject a security just because it has a high price tag. It may be worth the extra expense.

Think very carefully before you answer this question.

Suppose you only had enough money to invest in one Canadian stock fund. You have narrowed down the possibilities to two choices. One posted a 10-year average annual compound rate of return of 7.66 per cent to Feb. 28, based on net asset value (NAV). The other gained an average of 11.84 per cent a year over the same period. Which would you choose?

Now what if I told you that one fund has a management expense ratio (MER) of 2.27 per cent while the MER of the other is only 0.18 per cent? Would that change your thinking in any way?

For many people, it would. A lot of investors have become so obsessed with costs that they have lost sight of the bigger picture – that what really counts is value for money.

When I look at a wine list in a restaurant, I don’t make a selection based on price. I order a bottle that offers good value in relation to the cost. The same principle should apply to investing. If you pay a higher price, you have a right to expect more in return. If you get that added benefit, the price is worth it. If not, save your money.

Let’s go back to the two funds. The first is the iShares S&P/TSX 60 ETF, which trades on the TSX under the symbol XIU. It’s the oldest exchange-traded fund in Canada, the successor to the original TIPs ETF. It has an excellent track record and a very low MER of 0.18 per cent. It’s the one with the average annual compound rate of return of 7.66 per cent.

The second fund is Fidelity Canadian Large Cap (B units). Its MER is more than two percentage points higher, at 2.27 per cent. Yet despite the much higher annual expense ratio, this fund has outperformed XIU by more than four percentage points annually over the past decade. (Note that all mutual fund and ETF performance results are shown net of fees and expenses.)

Now to be fair, the Fidelity fund also holds some foreign securities, which XIU does not. These have helped to boost the Fidelity fund’s returns in recent years so this is not a strict apples to apples comparison. But the main point I’m trying to make is that paying a higher price for an investment isn’t always a bad move. It depends on what you get in return.

Of course, not all higher-cost mutual funds are going to do better than lower cost ETFs. You have to be selective. But don’t reject a higher-priced option simply on the basis of cost. There are several other factors that have to be considered.

Yet some investors refuse to look beyond the expense aspect. One of my columns updating an IWB portfolio was published recently on Globe Unlimited and drew several comments. Some of them were highly critical of the fact I included Fidelity Canadian Large Cap and some other mutual funds in the portfolio because of their high MERs. One reader accused me of shilling for the mutual fund companies while another described me as a “dinosaur” and suggested The Globe get financial advice from “someone born in this century”.

If being a dinosaur means sticking to the basic principles of value for money investing, then I plead guilty and make no apologies. The key word is value. I would never recommend buying a high-cost mutual fund that did not have a proven track record of superior performance. Nor would I advise buying a second-rate ETF because it had a low MER.

Cost is always a consideration but it should never be looked at in isolation. If a higher price pays off with a superior return, then the extra expense is worth it.