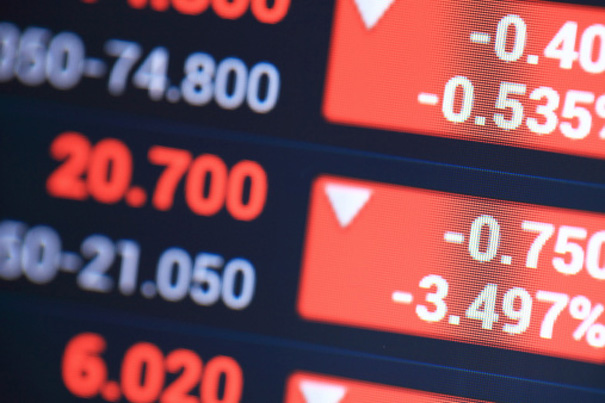 The great bond bull market was supposed to have ended last year. But it hasn’t worked out that way and bonds are off to a strong start in 2014.

Almost everyone, including me, thought the long fixed-income bull market came to an end last May. That’s when bond yields took a huge leap in the wake of comments by former Fed chairman Ben Bernanke about tapering the quantitative easing (QE) program. Bond prices sagged across the board (prices and yields have an inverse relationship). For the first time in many years, most bond funds lost money in 2013, in some cases more than 3 per cent.

More of the same was expected this year. As the global economy gained strength, interest rates were expected to start rising, always bad news for bonds. Combine that with the Fed’s tapering program, which is now being implemented, and you have the ingredients for a repeat of 2013, or worse.

It’s not working out that way. As I noted last week, the OECD is now expecting slower growth this year than originally anticipated. The new chair of the U.S. Federal Reserve Board, Janet Yellen, has indicated that interest rates will remain low into 2015 and perhaps beyond. The European economy looks fragile, with first-quarter growth in the 18 euro countries coming in at only 0.2 per cent. That has led to speculation that the European Central Bank may cut rates and take other action to stimulate the moribund economy at its June 5 meeting.

Here at home, there’s talk that the next rate move by the Bank of Canada may be down instead of up. Until recently, it was almost an article of faith that the BoC would begin raising its target rate, currently at 1 per cent, later this year or in 2015. That’s no longer the slam dunk it appeared to be.

Unlike the U.S., the BoC has some room to cut and some economists believe that unless the growth rate picks up, the Bank could drop its rate by 25 basis points in the fall. That would, at least in theory, give a boost to the economy while pushing down the value of the Canadian dollar. A lower loonie works to the advantage of exporters and the energy sector, among others, and there’s a growing view that the Bank would like to see our currency somewhere south of US$0.90.

The result of these changing attitudes has been a resurgence in the bond market. As of the close of trading on May 15, the DEX Universe Bond Index was showing a year-to-date gain of 4.33 per cent. Both corporate and government issues have been doing well with government bonds up 4.31 per cent while corporates are ahead 4.38 per cent. Provincial bonds have been especially strong, gaining 5.51 per cent.

What I find especially interesting is that long-term bonds have done exceptionally well, gaining 8.12 per cent year-to-date. This suggests that bond traders believe that low rates will remain in place for some time to come.

Mutual funds and ETFs have reflected this bond market rebound. Almost all of the funds in the Canadian Fixed Income category are comfortably in profit territory so far in 2014, with a few showing gains of over 4 per cent for the year. Among long bond funds, all but one are showing gains of 5 per cent+ so far. The BMO Long Corporate Bond Index ETF (TSX: ZLC) leads the way with an advance for the year of 9.32 per cent as of May 15.

The zombie-like bond recovery reminds us yet again to take nothing for granted when it comes to investing. There are always surprises. A balanced portfolio is the best way to deal with them.

Gordon Pape’s new book, RRSPs: The Ultimate Wealth Builder, is now available for purchase at 28% off the suggested retail price at . For information on a three-month trial subscription to Gordon Pape’s Income Investor newsletter go here.