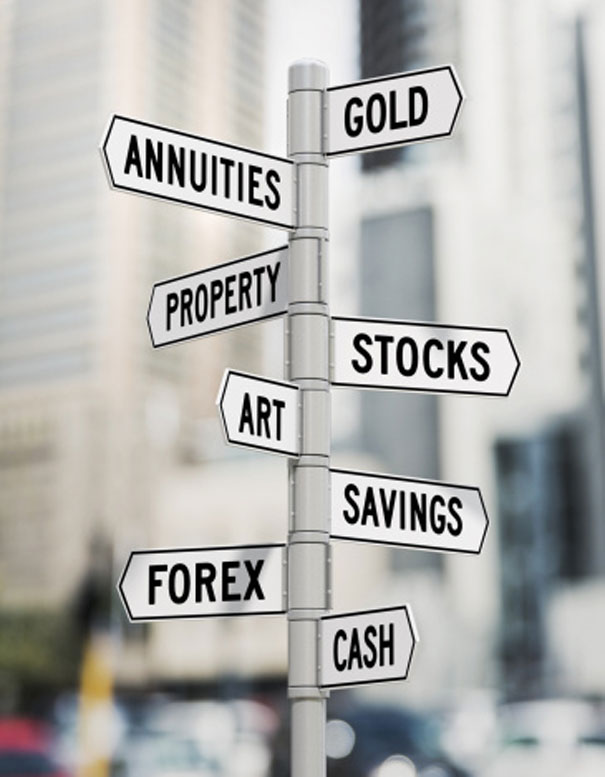 Despite all the hype about some indexes hitting new records, the reality is that stock markets lack conviction and investors are confused.

Perhaps this was the year to sell in May and go away. And even though it’s June, there’s still time if that idea appeals to you.

Despite everything you’ve been reading about indexes hitting record highs, the reality is that stock markets lack conviction and many investors are confused. Many economists believe that stocks have become too expensive and that a major correction is long overdue.

But where else are you going to put your money? Government bond yields are barely outpacing inflation with the benchmark 10-year Canada paying a paltry 2.32 per cent. So-called “high interest” savings accounts aren’t even coming close to matching the 2 per cent inflation rate. As for gold, its price movements have become completely unpredictable. It goes up when it should go down and vice versa.

We’re consistently told that the global economy is gradually recovering but the evidence is hard to find. Exports continue to lag (Canada actually ran a surprise trade deficit last month), China’s financial and real estate woes are a growing concern, and in Europe fears of deflation have prompted the central bank to go negative on its overnight rate.

The result is a rudderless ship with the passengers (us) wondering whether to hit the lifeboats or hang on and hope it doesn’t founder.

The performance of world stock markets so far this year reflects all this uncertainty. As of June 5, the closely watched Dow Jones Industrial Average was showing a year-to-date gain of only 1.6 per cent. European markets are showing the same lack of direction with the German Dow up only 1.3 per cent and the London FTSE 100 ahead about the same.

In Asia, Japan’s Nikkei Index, last year’s world leader, is down 7.4 per cent while Hong Kong’s Hang Seng is off 0.6 per cent. The Shanghai Composite is in the red by 3.5 per cent. Only India bucked the pattern with a convincing gain of 18.6 per cent for the year, fuelled largely by the election of a pro-business government there.

Canada is one of the few exceptions to the global market malaise. The S&P/TSX Composite was ahead 8.7 per cent for the year at that point, led by a strong performance from the energy sector (+17.2 per cent) and a respectable 8.2 per cent gain by metals and mining, which last year was a black hole. But the TSX didn’t experience the explosive growth of the major U.S. indexes in recent years and we’re still a long way from catching up. Over the three years to June 5, the TSX gained only 11.1 per cent according to GlobeinvestorGold.com. The S&P 500, by contrast, was up 50.9 per cent.

At the start of the year, I believed we would see a significant correction of 10 per cent+ before summer, followed by a rebound in the fall as the economic outlook for 2015 and beyond improved. But here we are less than two weeks away from the summer solstice and the correction has yet to happen.

What now appears more likely is that the ship will continue to wallow for the next few months as investors wait for some clearer direction on where the global economy is going. We could still see that 10 per cent correction but barring some major geopolitical development a return to a bear market (a drop of 20 per cent or more) looks unlikely. Equally unlikely is a surge in stock prices such as we enjoyed in 2013. That optimism was premature and the stagnant markets we are now experiencing is the price we are paying.

So do you sell or stay? If your portfolio is mainly composed of sound, dividend-paying stocks, my advice is to stick it out. Go to the cottage, collect your quarterly dividends and relax. The markets aren’t likely to do anything dramatic while you’re sipping your beer by the lake.