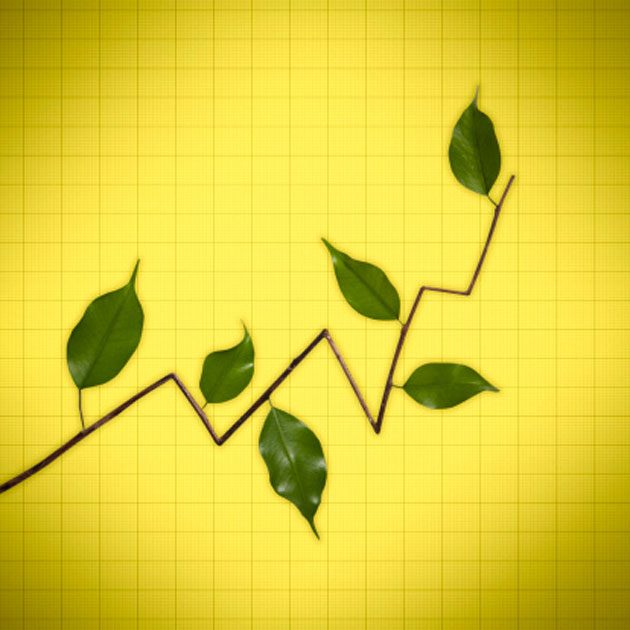 Here’s a fund that earned more than 50 per cent in the past year – and you’ve probably never heard of it.

Every once in a while I use the filter systems available on various financial websites to check which mutual funds and ETFs are doing unusually well. Often this exercise turns up some surprises and occasionally it reveals a virtually unknown gem.

One of those gems popped up when I did my latest search for the best performing funds over the past year (to April 30). Almost buried in the clutter of high-octane energy funds was the Redwood Equity Growth Class, which was showing a one-year gain of just over 52%. I hadn’t come across this fund before so I did some research on it.

Redwood Asset Management is a Toronto-based company that offers eight mutual funds, all of which aim to consistently beat their benchmark. As the company’s website says: “While many investment managers focus on mimicking or closely tracking a benchmark, Redwood believes that to BEAT your benchmark, you can’t BE the benchmark.” That means their approach is diametrically opposed to that of an ETF.

The result is that their funds tend to be either very good or very bad in any given year. For example, Redwood Global Small Cap Class has been either a first or fourth quartile performer every year since it was launched in May 2008 – nothing in between. The fund has taken investors on a wild ride, ranging from a gain of 150% in 2009 to a loss of 37% in 2011 (A units). You have to have a strong stomach to own a fund like this but the net result is a five-year average annual compound rate of return of almost 20%.

The Redwood Equity Growth Class, which is doing so well right now, is cut from the same cloth. It began business in August 2009 and, like Global Small Cap, has been either a first or fourth quartile performer every since. However, in this case the swings haven’t been as dramatic, ranging from a gain of 35% in 2013 to a loss of 18.5% in 2011.

The fund is run by Bruce Campbell of Stonecastle Investment Management. He uses a sector rotation approach to focus on companies that stand to benefit from changes in the business cycle. As of the end of April, the all-Canadian portfolio had its heaviest weighting in the information technology sector (22.8%), followed by energy (16.9%), materials (13.6%), and health care (9.6%). The cash weighting of 11.8% was on the high side.

The holdings are mainly small- to mid-cap companies. No banks or telecoms here; instead you’re buying positions in firms like AutoCanada, Concordia Healthcare, Espial Group, Mitel Networks, and Gluskin Sheff. But don’t expect them to be in the portfolio for very long. This fund has a rapid turnover rate; as of the end of December only one of these companies (AutoCanada) was listed among the top holdings.

The strategy is working, however. The fund’s performance numbers beat the average for the Canadian Equity category for all periods out to four years. The three-year average annual compound rate of return is 8.5% for the A units compared to just over 5% for the peer group.

It only costs $1,000 to take a position but be warned – the on-going expense is on the high side. Management gets a 10% bonus for beating its benchmark (the S&P/TSX Composite Index) with the result that the latest management expense ratio (MER) is 3.28%.

The fund, which has only $16.4 million in assets under management, is sold on a front-end load basis through licensed sales representatives. The code for the A units is RAM740 (F units are also available for fee-based accounts). Ask a financial adviser if it is suitable for you.