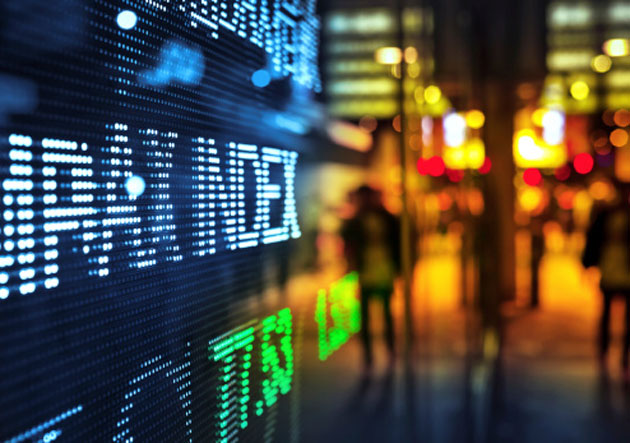 The iShares franchise, which is owned by BlackRock Asset Management Canada, dominates the ETF market in this country with an estimated share of about 80 per cent. But a new player from south of the border is threatening to make things interesting.

U.S. giant Vanguard entered the Canadian market in 2011. Since then, it has accumulated more than $2.4 billion in assets under management. That’s an impressive accomplishment in a relatively short time. However, it only represents about 4% of the total value of all Canadian-based exchange-traded funds and is a drop in the bucket compared to BlackRock’s $44 billion.

You’d think based on those numbers that BlackRock would brush off Vanguard as nothing more than a bothersome fly. But here’s another statistic that explains why BlackRock and other ETF providers are worried. According to data published by the Canadian ETF Association, Vanguard has led all members in growth this year. As of the end of April, the company had added $589 million in assets so far in 2014, well ahead of runner-up BMO Asset Management, which added $484 million. And BlackRock’s iShares? They trailed the industry with $374 million in net redemptions during the first four months of the year.

There’s no secret as to why Vanguard is doing so well. In an industry where price is the main selling point, it aims to undercut its competitors by charging the lowest possible fees. That’s how the U.S. parent company, which was founded in 1975 by the legendary John Bogle, became a $2.5 trillion behemoth, including $345 billion in ETF assets. Vanguard Canada is simply following the same winning formula.

Now the Canadian firm is upping the ante with the launch of a new suite of five ETFs, which will bring their total offerings to 21. All will be based on existing U.S. Vanguard funds but will be domiciled in Canada and will trade on the TSX. The newcomers include a stock fund that invests throughout the world except Canada, two funds that focus on equities in developed European and Asia Pacific countries, a U.S. bond fund, and a global bond fund. The annual management fees of the new entries will range from 0.2% to 0.35%. The actual management expense ratios (MERs) will be slightly higher.

Vanguard’s rock-bottom prices and fast-growing assets have shaken up the rest of the industry. In late March, BlackRock Canada announced it was reducing fees on nine of its core ETFs. The biggest cut was to the popular iShares S&P/TSX Capped Composite Index ETF (TSX: XIC). It was sliced by 80%, from 0.25% to 0.05%, temporarily making it the cheapest ETF available in this country. Take that, Vanguard!

However, only about 10% of the iShares line-up took a haircut and the company still has many funds with management fees of 0.5% and higher. It will be interesting to see if more cuts are forthcoming if Vanguard continues to build market share.

BlackRock isn’t the only company feeling the heat. About a month after the iShares announcement, BMO Asset Management made a similar move, reducing fees on seven of its ETFs, in some cases by more than 50%. The BMO equivalent of XIC, the BMO S&P/TSX Capped Composite Index ETF (TSX: ZCN), had its fee slashed by 67%, matching its iShares competitor at 0.05% and tying it for the cheapest fund in Canada. Two BMO S&P 500 funds, one hedged and the other unhedged, had their fees slashed to 0.10% undercutting the Vanguard equivalents by five basis points.

Obviously, all this price-cutting is great news for ETF investors. The lower the management cost of a fund, the more profit that is left for unitholders. But while all this has been happening, the much larger ($1 trillion) mutual fund industry has been sitting on its hands. Despite years of criticism that Canadian mutual funds are among the most expensive in the world, our fund companies appear to believe that the ETF price wars pose no threat to their dominance. We’ll see how that plays out in the long run.