The TSX: Six Years On 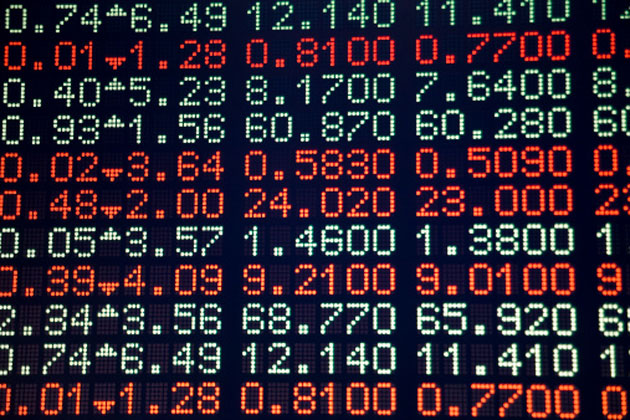 It took six years to the day but the Toronto Stock Exchange finally got back above the all-time high it reached on June 18, 2008, just before the great crash that culminated in March the following year. That swan dive saw the S&P/TSX Composite lose about half its value. It’s been a long, slow slog back ever since.

In fact, the index had taken a peek over the peak two days erarlier, reaching 15,075.7 in intraday trading on June 16. But the rarefied heights made investors nervous, at least temporarily, and the Composite pulled back to end the day at 15,040.43. It took two more days for people to screw up enough courage to push the TSX over the top at the closing bell, finishing at 15,109.25. That was about 36 points higher than the old record of June 18, 2008, which was 15,073.

Now emboldened, investors pushed the TSX to another record the next day, when it closed at 15,112.22. But then, almost as if they were shocked by what they had done, investors pulled some of their chips off the table and the TSX ended the day down 3.25 to close the week at 15,108.97. The following week it temporarily slipped back below 15,000 again.

New records are all very nice but the fact is we’re latecomers to the party. Two of the three major U.S. stock indexes hit new all-time highs in 2013, the S&P 500 and the Dow Jones Industrial Average. Although they’re still setting new records the pace has slowed, with gains of only 1.6% for the Dow and 5.9% for the S&P 500 so far this year. Meanwhile, the TSX has forged ahead by 10.3% in 2014 as we play catch-up.

I expected this would happen. Last January, in my 2014 outlook column, I predicted that the TSX would surprise us in 2014, if only because it was hard to imagine the resource sector experiencing a repeat of its horrendous 2013 performance.

“Most analyses I’ve seen are pessimistic about the outlook for the TSX this year, mainly due to continued softness in commodity prices,” I wrote. “I think we may get a pleasant surprise here. The resource sector was a disaster zone in 2013, led down by the gold miners. It’s hard to imagine a repeat of those dismal numbers…Overall, and I’m going out on a limb, I can see the TSX moving through 15,000 this year with a gain in the 11% to 12% range. For the first time in several years, there is a chance it could beat the S&P 500.”

Well, so far so good. Here we are almost halfway through the year and we’ve already attained those targets.

So how did we get here?

As I have mentioned in previous columns, the energy sector gets a large share of the credit. After a soft 2013, energy stocks are ahead 21.6% so far this year as of the time of writing, with more upside potential. The gold sector also gets a big part of the credit. Last year the S&P/TSX Global Gold Index lost a breath-taking 48.4%. So far this year, it’s ahead by 23.5%, giving us a swing of 71.9 percentage points. The metals and mining sector as a whole hasn’t done anywhere near as well with a gain of only 4.5% so far in 2014 but that’s a big improvement over the beating the sub-index took last year.

Materials is another sector that has turned things around, moving from a losing position in 2013 to a gain of 14% this year. We’ve also seen decent contributions from industrials (up 9.5% year-to-date), consumer staples (up 8.3%), and information technology (up 10%, largely thanks to BlackBerry).

Financials, which carried the TSX last year with a gain of 22%, have been more subdued in 2014 with an advance of only 5.5% so far. Since this sector makes up more than one-third of the Composite Index, it’s surprising that we’ve done as well as we have to this point. A spurt from the banks and insurance companies in the second half could turn what so far has been a good year into a spectacular one.