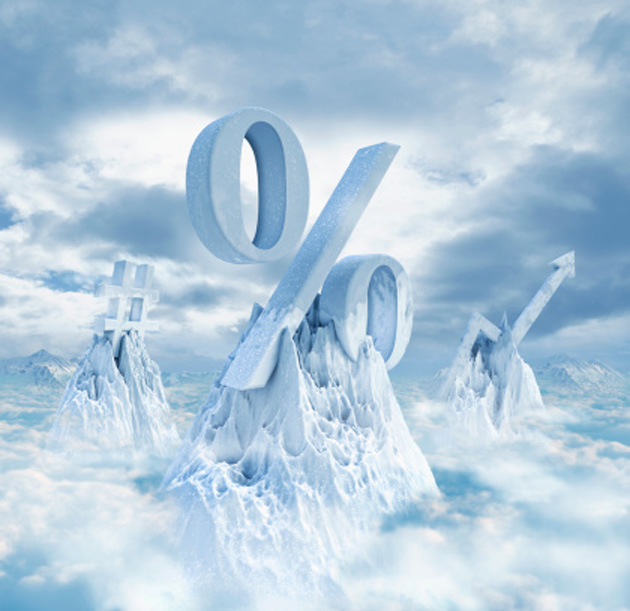 In February 2013 I started a RRIF portfolio in my Income Investor newsletter. The twin goals were to protect capital and provide higher cash flow than investors could get from conservative securities like bonds and GICs.

At the time, I commented that during a period of low interest rates, it’s impossible to set up a low-risk RRIF that would produce enough income to meet Ottawa’s minimum withdrawal requirements. That’s still the case. For example, a 71-year-old must take out at least 7.38 per cent of the value of the plan on Jan. 1 of that year. By age 80, the minimum rises to 8.75 per cent. It would require a great deal of risk to generate that much cash flow, which is inconsistent with the need to preserve capital.

This portfolio balances the two objectives of income and safety by putting a significant amount into low-risk assets and the rest into higher-yielding securities. Even using this approach it will be difficult to generate enough income to meet the minimum withdrawal requirements, although you’ll come a lot closer than by using GICs.

Here are the components of the portfolio with a commentary on how they have fared since the time of the last review in February of this year.

MAXA Financial three-year GIC. GICs don’t offer good returns these days but they provide virtually risk-free stability. That is important in a RRIF. At the time the portfolio was created, MAXA Financial, an on-line subsidiary of Manitoba’s Westoba Credit Union, was paying 2.45 per cent for a three-year GIC. Plus, we receive distributions annually whereas most financial institutions pay at maturity. We invested $12,500 here so after 1-1/2 years we have earned $459.38.

Phillips, Hager & North Short Term Bond and Mortgage Fund (PHN250). This is a very low risk fund. As such, it enhances the stability side of this portfolio but it will never provide much in the way of return. Since my last review in February, the net asset value has not moved so the only money we have made is in the form of two quarterly distributions of $0.06 each. That’s a return of just 1.15 per cent based on our original investment. Safety comes with a price tag!

CI Signature Dividend Fund (CIG610). This low-risk balanced fund continues to do well for us. The net asset value has increased by 5.9 per cent since the time of my last review plus we have received monthly distributions of $0.04 per unit. The fund invests primarily in preferred shares and dividend paying large-cap stocks such as the major banks, Power Corp., etc. It’s a global portfolio with almost half the assets invested in international stocks. The total return to date is slightly over 16 per cent.

CI Signature High Income Fund (CIG686). The net asset value of the units moved up by $0.59 since February plus we received monthly distributions of $0.07 ($0.42 in all). That translates into a six-month gain of 6.8 per cent, which is better than average for this type of global balanced fund. As of the end of July the asset mix was 49.8 per cent stocks, 37.5 per cent bonds, and 12.7 per cent cash. The high cash position is a drag on profits but adds an additional measure of safety to the portfolio.

Sentry U.S. Growth and Income Fund (NCE737). This fund was added to the portfolio in August 2013 to obtain more exposure to the U.S. market. It got off to a great start, gaining more than 16 per cent in the first six months. That pace has now slowed down. The units are up $0.59 since my last review and we have received monthly distributions of $0.0292 for a total return of about 5 per cent over the latest six months. This fund invests in a portfolio of U.S. dividend-paying stocks, both common and preferred, with a large-cap bias.

BCE Inc. (TSX, NYSE: BCE). It was a quiet spring and summer for BCE shares. The stock moved up only $0.78 as concerns grew over the long-term impact of the federal government’s wireless policy, which aims at creating a fourth major provider. Dividends were the saviours as we received two payments of $0.6175 each.

Inter Pipeline (TSX: IPL, OTC: IPPLF). This Calgary-based pipeline company continued to be on a roll. The shares are up by $7.45 since the last review and we have received six monthly distributions of $0.1075 to a total value of $0.645 per share. That’s a total return of better than 28 per cent since February. Inter Pipeline continues to be the strongest performer in this portfolio by a wide margin.

Brookfield Infrastructure LP (TSX: BIP.UN, NYSE: BIP). This Bermuda-based limited partnership bounced back from a miserable performance in the six months prior to my last review. The shares are up $3.92 since February and we received two distributions of US$0.48 each for a total return of 11.8 per cent over the period. Another distribution was paid on Aug. 27 but was not included in this calculation, as I closed the books on this review on Aug. 22.

DH Corporation (TSX: DH, OTC: DHIFF). This company was added to the portfolio in August 2013. It gave us a total return of more than 16 per cent in the first six months and continued to do well in the latest period. The stock is up $4.46 since February and we received two quarterly dividends of $0.32 per share. Total return over the latest six months was 17.7 per cent. This one has been a welcome addition to the portfolio.

Interest. We kept the cash balance in a high-interest savings account paying 1.35 per cent. Interest earned in the latest period was $4.49.

Here’s a look at the RRIF Portfolio as it stood at the close of trading on Aug. 22. I have included the accrued interest on the GIC in the payments column for clarity. Note that commissions are not deducted and that U.S. and Canadian currency is treated at par. Although this is a RRIF portfolio, withdrawals are not factored in, as these will vary depending on the age of the account holder.

Comments: The current market value of the securities plus our cash position is $59,604.45. That compares with $55,088.63 at the time of our last review so we are up 8.2 per cent over the past six months. That is a very acceptable return for a low-risk portfolio such as this.

Since inception, we have a total return of 18.3 per cent, which works out to a compound annual growth rate of 12.6 per cent. That is well ahead of our target, which is to outperform GICs. And it’s especially good considering that 30 per cent of the portfolio is in ultra low-risk securities.

But don’t get complacent. We’re going through a very strong period in the stock markets, which has boosted returns in such securities as Inter Pipeline and DH Corporation. When markets are weak, we’ll be counting on the low-risk components to keep the portfolio afloat. An average annual return over time of 6 per cent to 8 per cent is more in line with what to expect.
Changes: I see no need to change any of the components in the portfolio at this time. However, we will put some of our cash to work as follows.

Here is the revised portfolio. I will revisit it in February.