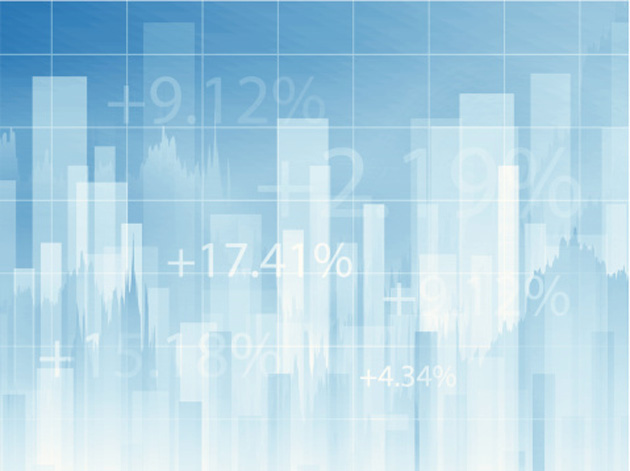 Looking for a socially responsible investment with good cash flow? Here’s an idea – but watch out for the risk

The other night at the dinner table the conversation got around to the latest United Nations report on climate change. Why, asked a recent university graduate, isn’t Canada doing more to cut greenhouse gas emissions, for example by expanding wind power resources?

One answer is that it has yet to be proven that wind farms can consistently deliver power on a cost-effective basis. The idea of clean energy from an inexhaustible source is attractive, unless someone’s planning to build a wind farm in your back yard. But doing it profitably without massive government subsidies has turned out to be an elusive goal.

One company that is trying hard to make it all work economically is TransAlta Renewables Inc. (TSX: RNW, OTC: TRSWF). This is a new operation, spun out of parent TransAlta Corp. (TSX: TA, NYSE: TAC) in an initial public offering just over a year ago. I think it has a promising future in this era of growing interest in clean energy and the high yield offered by the stock makes it a good fit for some income portfolios. But it does not come without risk. Here are the details.

The business: This fledgling company owns a portfolio of 29 renewable resource facilities and claims to have more wind power generating capacity than any other publicly traded independent power producer in Canada. RNW has 1,255 megawatts of installed generating capacity, of which 92 per cent are wind and 8 per cent hydro. Most of the operations are in Alberta with a smattering in British Columbia, Ontario, Quebec, and New Brunswick, plus one in Wyoming. All the facilities in the portfolio are 100 per cent contracted under power purchase agreements (PPAs).

The business, which is about 80 per cent owned by parent TransAlta, appears to be sound with above-average growth potential.

The security: I recommend the common shares of TransAlta Renewables, which trade on the TSX under the symbol RNW. They are also listed on the over-the-counter Grey Market in the U.S. as TRSWF.

Why I like it: Let’s start with the yield. The shares are paying a generous 6.3 per cent, apparently because the company is not well known and the latest financial numbers were weak. Plus there’s some uncertainty over parent TransAlta’s future plans for its offspring. If the parent chooses, it could drop down numerous profitable assets to RNW, with a total value of about $3 billion. This would add to the company’s cash flow, profitability, and dividend payout potential. In a recent report, RBC Capital Markets analyst Nelson Ng and associate Kelsey Roste identified some of these assets. They include natural gas power plants in Ottawa and Sarnia, the Le Nordais wind farm in Quebec, and the South Hedland gas plant in Australia, which is currently under construction at a cost of $570 million. The RBC report says that TransAlta Renewables has the financial flexibility needed to take on several of these projects.

Financial highlights: Third-quarter financial results were disappointing. Revenue came in at $42.6 million, down slightly from $43.5 million in the same period of last year despite a small increase in production. The company recorded a small loss and cash available for distribution was only $6.1 million ($0.05 per share). RNW paid out $0.19 a share in dividends over the quarter so that situation is obviously not sustainable long-term.

Based on these numbers, it is clear that the company needs to improve its cash flow and bottom line if the dividend is to be sustainable. Drop-downs from parent TransAlta will be needed to achieve that.

Risks: The major risk is that TransAlta will delay or decide against accretive drop-downs in the near future. That would leave Renewables vulnerable to a possible dividend cut. That is not seen as a likely scenario but investors should be aware of it.

Higher interest rates would also cause a problem. They would drive up the carrying costs of any financing used to pay for acquisitions and could have a depressing effect on the share price.

Tax implications: Distributions are eligible for the dividend tax credit if received by Canadians in non-registered accounts.

Who it’s for: This stock is for investors who are interested in clean energy resources and are looking for above-average yield. However, do not put money here if you cannot tolerate higher risk.

How to buy: The shares trade actively on the TSX so you shouldn’t have any trouble being filled. Volume on the over-the-counter Grey Market is light (less than 1,200 shares a day) so if you must buy there place a limit order.

Summing up: This stock has a high yield and a lot of promise but there is also quite a bit of uncertainty surrounding it. Be guided accordingly and talk to your financial adviser before making a decision.