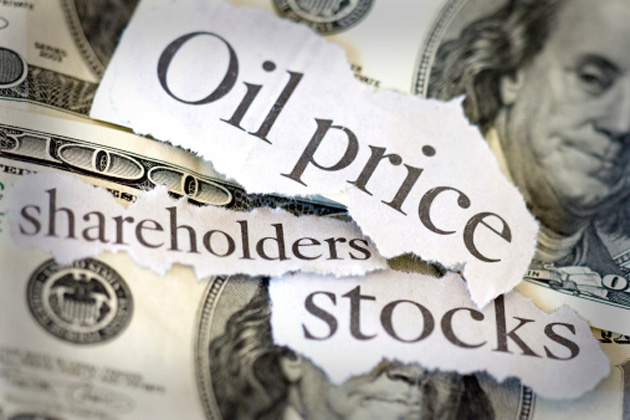 The sudden fall in the global price of oil has already started to take its toll on income investors as producers waste no time in taking action to protect their balance sheets.

Some companies have already announced dividend cuts with more certain to come. Baytex Energy (TSX, NYSE: BTE) and Canadian Oil Sands (TSX: COS) were among the first out of the gate. Others to announce cuts include Penn West and Lightstream Resources.

It’s the prudent thing to do, of course. With cash flow expected to drop significantly next year, energy producers have to make the hard decisions necessary to stay afloat. Reducing payouts to shareholders and cutting capital expenses are the best way to do that. No one likes the idea but it’s better than seeing a company go under.

Baytex announced its dividend cut on Dec. 8 and it was even bigger. Going forward, the monthly payout will drop to $0.10 per share ($1.20 per year). That’s down 58 per cent from the $0.24 per share ($2.88 annually) that investors had been receiving. CEO James Bowzer said the move was needed to enable the company to manage its dividends “prudently to maintain strong levels of financial liquidity.”

BTE shares also took a big hit. The stock is down about 60 per cent from its June high of $49.88, closing on Dec. 24 at $19.99. But it has bounced back from a five-year low of $14.56, touched on Dec. 12. On the basis of the new dividend, the stock is yielding 6 per cent, a level that suggests the market believes the payout rate is sustainable even at these low prices.

Despite the recovery, the stock still looks a little oversold at this level, given the company’s good balance sheet and the fact it has hedged 41 per cent of its exposure to West Texas Intermediate (WTI) crude for the first half of 2015. The hedging program consists of 29 per cent fixed at US$96.47/bbl and 12 per cent receiving the WTI price plus US$10.91/bbl when WTI is below US$80. For the second half of 2015 the company has entered into hedges on approximately 12 per cent of its net WTI exposure with 8 per cent fixed at US$95.98/bbl and 4 per cent receiving WTI plus US$10/bbl when WTI is below US$80.

Of course, we don’t know how far the oil price will fall (some analysts are now talking US$40) or how long the low prices will last. But the rebound in COS and BTE suggests some investors believe we have seen the bottom. That would only be the case if, and it’s a big if, oil prices stabilize around current levels. If they fall to the US$40 range, all bets are off.

If that happened, we could see a repeat of the sell-off in the financial sector in the fall and winter of 2008-09. It took about six months for that scenario to unfold and reach its selling climax in early March. At that point, every Canadian bank stock was a screaming bargain. Unless oil prices stabilize soon, it could take at least as long for the energy sector to find a bottom.

For details on how to subscribe to The Income Investor go here.