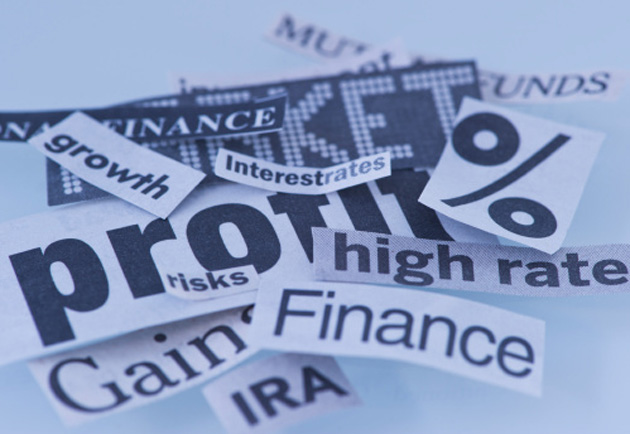 This bull market is looking very long in the tooth. Is the run over for stocks or are they just catching a breather?

Bull markets don’t run forever. This one recently entered its seventh year and is starting to look rather frayed around the edges, as investors seem to lack any conviction as to its sustainability.

It began back on March 10, 2009, the day after the major North American exchanges hit multi-year lows in the wake of the credit crisis and the worst economic downturn since the 1930s. The world looked pretty bleak that March and few people had the courage to buy stocks.

As it turned out, it was the bottom of the valley. Markets rebounded strongly over the rest of 2009 and continued to rise, albeit with an occasional hiccup, right through to the start of this year. The Dow, S&P 500, the S&P/TSX Composite all hit new record highs during that lengthy bull run.

What’s unusual about this strong performance is the fact it took place during a period when economic recovery was weak and central banks and governments had to resort to unprecedented measures just to keep GDP growth in positive territory. History may describe it as an Expectation Market – investors kept bidding up stock prices in anticipation of a full-blown economic recovery.

So far, that hasn’t happened. Only the U.S. has shown any semblance of a sustainable rebound and even that is rather tepid when compared to the recoveries from previous downturns. The latest projections from the International Monetary Fund forecast U.S. GDP growth at 3.6% this year and 3.3% in 2016. However, those numbers may be on the high side because the strength of the U.S. dollar is hurting American exports and cutting into the projects of U.S. companies with large international operations.

The rest of the world looks bleak, with cuts to the growth forecasts almost across the board. The euro area is now expected to grow only 1.2% this year and Japan by 0.6%. The forecast for China is 6.8%, which might look robust at first glance but which is actually well down from recent years and below the official government target. For the emerging markets as a whole, it is 4.3%.

Canada’s prospects look especially weak due to the havoc in the energy sector. The IMF projects our GDP growth at 2.3% this year and many economists feel we’ll be lucky to achieve that, given the continuing cutbacks in oil and gas exploration and development and the huge loss in revenue.

In short, no one really has a good handle on where we’re going from here. The Federal Reserve Board’s statement last week was highly equivocal. On the plus side, the Fed noted a distinct improvement in labour market conditions, a boost in household purchasing power, and an increase in business spending. But offsetting that is a weakening in exports, a continued slow recovery in the housing sector, and an inflation rate that is well below the target of 2 per cent.

As a result, the Fed all but ruled out a rate increase in April while leaving open the possibility of a move in June. More to the point, it signalled that once rate increases do start, they would likely be gradual. There’s going to be a lot of tightrope walking in our future.

This kind of environment generally results in highly volatile stock markets, with big swings up and down from one day to the next. We saw some of that last week. Right now, the Chicago Board Options Exchange Volatility Index (VIX) is near its low point for the year but a look at the chart shows some pretty dramatic swings so far in 2015. I expect more of the same in the coming months.

So, going back to where we started, are we seeing the end of the bull market? Probably not – while there are plenty of concerns, the ingredients for a crash do not appear to be in place. Instead, we’re likely to see a period of instability with day-to-day swings more or less evening out. That will continue until such time as we have a clearer reading on the global economy.

That makes it a stock picker’s market as opposed to tracking key indexes with ETFs. With indexes likely to be more or less flat, the focus needs to be on securities that have the potential to outperform due to superior fundamentals, unusual market opportunities, M&A activity, or undervaluation.

Some of the stocks I especially like right now are Alimentation Couche-Tard (TSX: ATD.B), Boeing (NYSE: BA), Google (NDQ: GOOGL), Starbucks (NDQ: SBUX), UnitedHealth Group (NYSE: UNH), Walt Disney (NYSE: DIS), and Wells Fargo (NYSE: WFC). You’ll notice that all but one of these stocks is American while the sole Canadian choice (Couche-Tard) has a major U.S. presence. I believe the loonie still has some downside left against the greenback so we might as well benefit from the currency gain potential while we can.

Ask your financial adviser if any of these stocks is suitable for your personal situation.