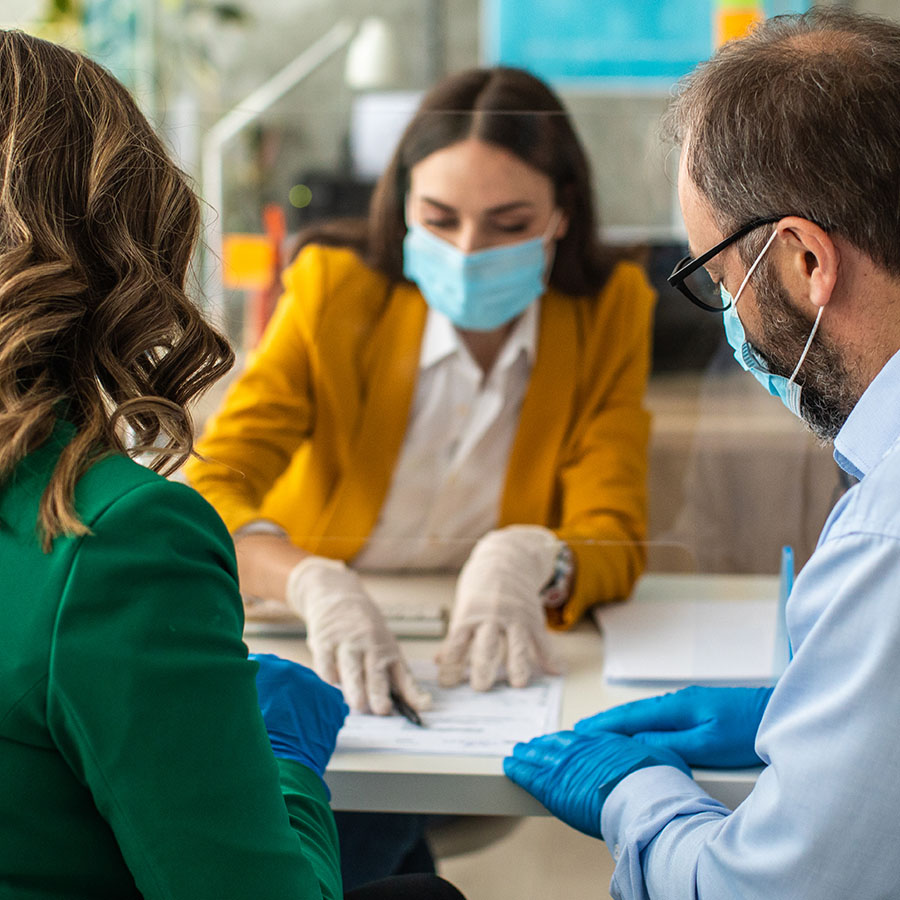 According to a new survey, most Canadians are having difficulty figuring out where to invest in the current climate. Photo: miodrag ignjatovic/Getty Images

Many Canadians have money to invest. They just don’t know what to do with it.

That’s the conclusion of a new Scotiabank report on investor sentiment that was released recently.

The survey found that 55 per cent of Canadian investors feel optimistic about their financial future, but many remain cautious. Most people (70 per cent) admit it’s hard to know what to do when it comes to their investments in the current environment, while 33 per cent of say they are holding off on investing right now due to uncertainty caused by the pandemic.

All in all, the report presents a picture of a population that is confused and uncertain what to do in the current circumstances.

As with all financial institution surveys of this type, the report concludes by recommending people seek financial counselling – preferably Scotiabank’s own advisors, although of course the report is never crass enough to say that in so many words.

Don’t get me wrong. Financial advisors can be very helpful, especially in times like these. But in some cases, they are highly motivated to sell their employer’s product. This is especially true in the case of mutual funds offered by financial institutions.

A good financial advisor will assess your personal situation carefully and make independent recommendations based on your age, goals, tax status, and risk tolerance.

Investors who are confused about where to put money right now and are sitting on the sidelines should go back to first principles. Make a plan based on the factors I just outlined and stick with it. Don’t sit around waiting for an “ideal” time to invest. It will never happen.

If you’re unconvinced, think back to last March and the pandemic-driven crash of the stock markets. In retrospect, that was an “ideal” time to buy, with share prices at multi-year lows. But how many people actually had the nerve to act in the face of the economic uncertainty caused by a once-in-a-century disease. Not many.

The coronavirus is still with us today, and some experts are saying it may become a reality we need to live with for years, as it morphs into new variants. We can’t wait around, hoping it will go away soon. It may not.

So, let me suggest three Exchange Traded Funds (ETFs) that you can invest in now, despite the market uncertainty. These will provide income and modest capital growth for years to come, with limited downside risk.

BMO S&P/TSX Equal Weight Banks Index ETF (TSX: ZEB). You can’t go far wrong investing in Canadian banks. The shares may drop temporarily, as they did last year as low interest rates and default provisions ate into profits. But that’s happened before (look at 2008) and the banks always rally back. The fact our banking system is a tightly regulated oligarchy helps a lot.

This ETF is a pure play on our big six banks. The portfolio is a more-or-less equally weighted basket of their stocks. Scotiabank is the largest position, with 18.2 per cent of the portfolio. National Bank is the smallest, at just under 15 per cent.

Consumer Staples Select Sector SPDR ETF (NYSE: XLP). The companies in this ETF produce products that are found in every refrigerator, bathroom, and laundry room. The fund also contains shares in the companies that distribute those products.

This ETF invests in a portfolio of Canadian securities such as Brookfield Renewable Partners, Brookfield Infrastructure Partners, Boralex, TransAlta Renewables, Hydro One, and Northland Power. These companies derive much of their revenue from regulated contracts, providing predictable cash flow and downside protection. Several of the stocks are in the green energy sector, which has been performing well recently.

The fund was up 28.3 per cent in 2020 but the 10-year average annual compound rate of return of just over 9 per cent is what we should more typically expect.

Stock Market: Canadian-based REITs That Are Benefiting From the E-Commerce Trend

Stock Market: 2021 Is a Year for Cautious Optimism