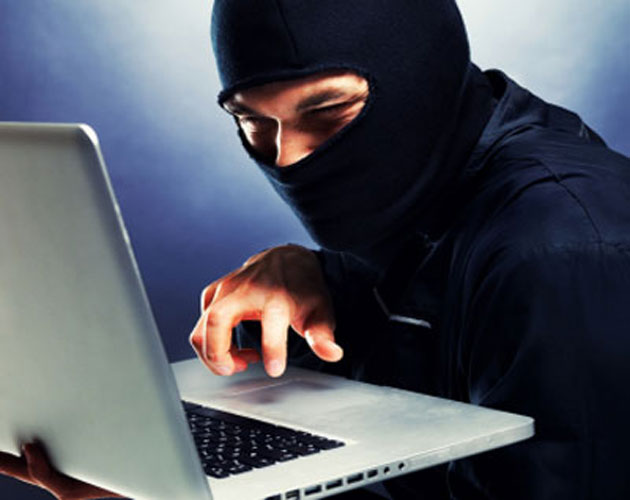 Overall, people are getting smarter about avoiding scams — but crooks always seem to be a step ahead. Here, Scambusters.org’s list of top scams we should watch out for.

1. Phishing and identity theft. One-off attempts to grab your cash are bad enough, but these scams take something more valuable: your information. Think of the damage a crook can do with your banking information gained through a phishing attack, and the havoc they could cause with your email passwords. Even collecting email addresses through fake surveys and sign-ups is big business: that’s how crooks can disseminate their scams. With new cons always in the works, we’ll need to pay even more attention to what information we reveal in the months ahead.

2. Malware.  It could be on your computer right now: a malicious piece of software logging every key stroke you make, spying on your activities or creating fake pop-ups like virus alerts. Malware won’t just infect your computer this year: experts predict that malicious apps and malicious ads on mobile devices could be one of the top online security threats in 2013.

3. Internet sales. Be careful where you spend! Scams involving online auctions, online classified ads and questionable online retailers continued to be a top complaint in 2012, according to Scambusters. Variations of these scams can hit both buyers and sellers, but both types will leave you with no merchandise and no cash.

4. Lottery scams. Who wouldn’t love to win a fabulous trip or a cash prize? Hopefully by now you know there’s a catch: you have to give away your information and pay to claim that prize you’ll never receive. According to Scambusters, this con is still surprisingly low tech with crooks often opting for snail mail and phone calls to tempt their targets — especially older adults.

5. Nigerian and advance fee scams. Does a foreign diplomat need your help getting millions of dollars out of the country? Think an up-front fee will guarantee you a good loan? Is the new online love of your life asking for cash or airfare to meet you? Scambusters reports it’s seeing a “much wider range” of these scams than ever before, so it’s no surprise they remain fairly high on the list.

6. Imposter/grandparent scams. Think twice before you answer that call or email for help! The scheme got the moniker “grandparent scam” because it usually involved a crook posing as a grandchild calling for cash in an emergency. Now the con can involve any imposter — a crook posing as a family member, friend or colleague — and any range of scenarios from a lost airplane ticket to a medical emergency.

7. Investment scams. With savings and investments yielding little return, the promise of a big payout is tempting. Crooks are getting more creative with their pitches too. Experts constantly remind people that there’s no such thing as a “get rich quick” scheme — not a legal one, anyway.

8. Economy-related scams. From services offering to lower your loan or credit card rate to too-good-to-be-true job opportunities, scammers continued to prey on people’s financial woes in 2012. With continuing turmoil in the U.S. and Europe, we don’t see these scams easing up any time soon.

9. “Hit-and-run” scams. No cars involved — this catchall category includes all those scams where crooks take your cash and take off. (Think charity scams and bogus contractors, for example.)  These scams are especially insidious because they take advantage of current events such as natural disasters.

10. Skimming and ATM theft. Scambusters thought these crimes would rank #5 for the year, but notes its #10 ranking is because many incidents were more appropriately categorized as identify theft. Credit and debit card skimming devices can be hidden on ATM machines or gas pumps, for example, making the crime tricky to spot.

Travel scams didn’t make the list in 2013, but Scambusters notes it saw “plenty of evidence of this crime” regardless. Also popular in 2012 were extortion scams such as cons regarding kidnappings that never happened and fake police officers making people pay “fines” on the spot for crimes they supposedly committed.

Wondering which scams you’ll face in the year ahead? The 2013 list doesn’t look much different that 2012’s. Here are Scambusters’ predictions:

You’ve likely noticed that sweetheart scams get their own category this year rather than being part of advanced fee scams. Scambusters predicts that crooks will take advantage of rising divorce rates and the growing popularity of online dating sites to ply their trade.

How do these numbers stack up against Canadian crimes? The Canadian Anti-Fraud Call Centre hasn’t released any data for 2012 yet, but does note its top three most reported scams are service, prize and emergency scams.

However, if you’ve read as many “top scams” lists as we have, you’ve likely noticed that the numbers often depend on how experts classify the crimes. Rankings don’t tell us the whole story — certain crimes may move up and down the list, but they never really disappear on a year-to-year basis. Certain crimes are more common in some areas, or may target specific groups such as teenagers or seniors.

Besides, some incidents are never reported — that could skew the data too.  Ultimately, the numbers don’t change the fact that we need to aware of some of the common warning signs and keep tabs on the latest scams.