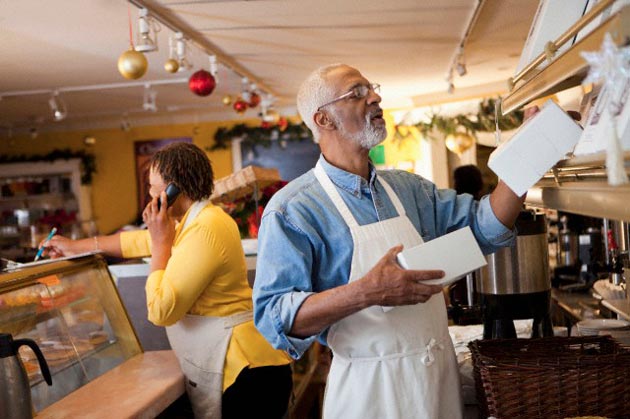 Forget the budget media headlines. The big bucks from increased tax revenues are not going to come from cracking down on billionaire tax cheats with offshore accounts. In fact, the Finance Department doesn’t even include an official estimate of how much revenue that initiative will produce in the budget annex.

No, the real hit is going to be felt by Canada’s small business owners. Ottawa estimates it will collect an extra $2.34 billion in taxes over the next five fiscal years by fiddling with the dividend tax credit in a way that most people can’t even understand. That is by far the single largest revenue item contained in the 2013 budget.

Tax specialist and author Evelyn Jacks describes it as “a penalty on people who plan to use dividends from their small businesses to help fund their retirement.”

Dan Kelly, CEO of the Canadian Association of Independent Business, which represents the small business community, called the change “a concern”, commenting that “it will be less lucrative to take money out of your firm as dividends”.

There are two types of Canadian dividends for tax purposes. The first, called “eligible dividends” applies to payments received from large, publicly-traded companies that are taxed at the general corporate rate, which is 15 per cent at the federal level (provincial corporate taxes are on top of that). The dividends received by investors from stocks held in their portfolios usually fall into this group and are eligible for the “enhanced dividend tax credit”. For tax computing purposes, these dividends are grossed-up by 38 per cent and the credit is 15.02 per cent of that. So for $1,000 worth of eligible dividends, the grossed-up amount would be $1,380 and the credit would be $207.28.

“Non-eligible dividends” are those paid by companies that qualify for the $500,000 small business rate, which is 11 per cent at the federal level. Under the current rules, the gross-up is 25 per cent and the credit is 13.333 per cent of that. So $1,000 worth of non-eligible dividends would produce a grossed-up amount of $1,250 and a dividend tax credit of $166.67. The rationale for the reduced credit is that the corporate tax rate on small businesses is lower so the personal tax break on dividends should be correspondingly trimmed.

Under the new rules proposed in the budget, the gross-up would drop to 18 per cent and the dividend tax credit to 11 per cent of that. So the same $1,000 would generate a tax credit of $129.80, a reduction of about 22 per cent from the current system. Ms. Jacks estimates it would add about half a point to the effective tax rate. The new rules would take effect in the 2014 tax year.

Mr. Kelly points out that there is logic in the change because the calculation for non-eligible dividends was not changed at the time the corporate tax rate on small businesses was lowered from 12 per cent to 11 per cent. Nonetheless, he says his organization will gauge the impact of the proposal on its members in the context of the government’s commitment to review the whole issue of small business taxes once the deficit is eliminated.