Bitcoins: The Dutch Tulips Of The Internet Era 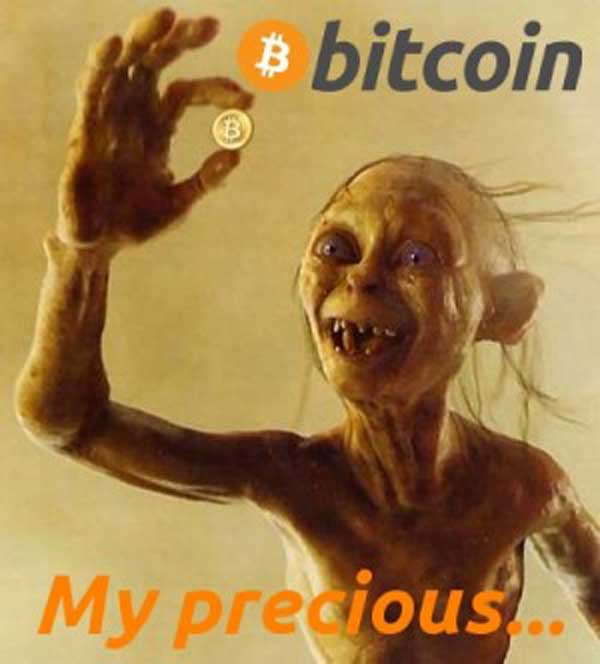 As far as bubbles go, virtual currency Bitcoin is a classic. Started in June 2009 by a pseudonymous coder Satoshi Nakamot whose real identity is being strongly denied by various suspects, Bitcoin is a decentralized virtual currency that only exists in computers. The way it works is quintessential geekfare: powerful computers known as “miners” search the internet for complex mathematic problems. Once successfully answered, the winning computer is rewarded a Bitcoin. The currency itself is heavily encrypted and limited to a relative small pool, implying a scarcity that will ensure a certain level of value. The appeal of Bitcoin is that it is fully private (unlike ATMs your transactions are not tracked), used globally and is not subject to the political whims and manipulations that other, standard currencies are.

Since the Cyprus banking meltdown, the price of Bitcoins have soared. A year ago, you could purchase one for roughly $5. Last month, the currency surged to $35. This week, a Bitcoin was worth $255 CAD. And then the inevitable happened…sooner than expected.

After a week of intense media interest fueling the cost of the commodity, hackers went berserk on various online exchanges and “wallets” where Bitcoins are purchased or stored, causing its price to nosedive as low as $54 before clawing back up to $84. Clearly not an investment for the feint of heart.

While Bitcoin has proven to be a highly volatile commodity, the upside continues to tempt as early investors are looking at massive returns in the 7-10x range. Unlike other currencies, however, there are no underlying fundamentals supporting the value of Bitcoin. Further, a major crash in value can be triggered by hackers, government intervention or an exodus of speculators. All that said, there are only so many Bitcoins in existence and the vast majority of the public has yet to discover the currency, leading well respected blogger/Wall Street analyst Henry Blodget to suggest a potential valuation of $1000 and up — or a valuation of zero.

Interestingly this “perfect bubble” has happened before, in the 1600s, when Dutch tulips soared to absurd valuations before suddenly collapsing and evaporating wealth in the process. Hopefully history will not repeat itself but at this point, all but the shadiest bets are off. Stay tuned.