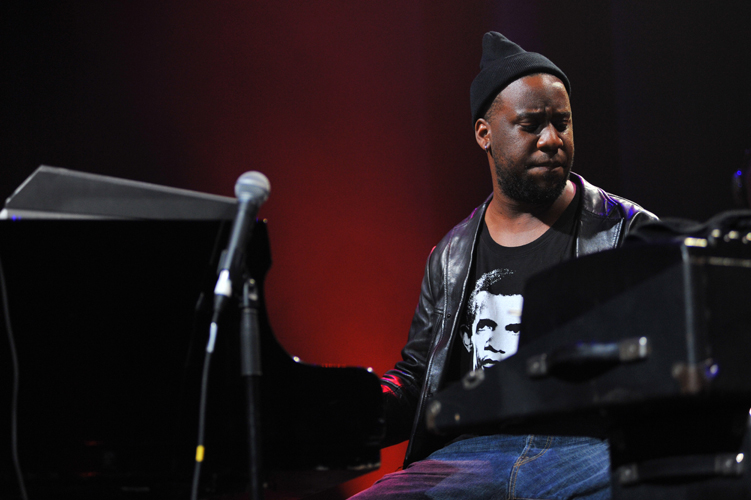 This is the sixth instalment of a 10-part series showcasing the best long form videos from über popular video sharing website, YouTube.

If you, like many, think the music of successive generations is increasingly disposable, you’ll be pleasantly surprised by this YouTube gem. Running a whopping 2 and a half hours in its entirety, this live performance by critics’ fave The Robert Glasper Experiment is a testament that jazz is alive and well as younger artists and their fans show.

The concert, shot last September at the iTunes Music Festival in London, features the brilliant pianist Robert Glasper backed by star musicians including Bilal, Lalah Hathaway, Alan Hampton, Lionel Loueke, Patrick Stump (Fall Out Boy), Phonte and conscious rapper MF Doom. Naturally the diverse mix of artists makes for an eclectic, fresh take on jazz that Glasper is known for — blending elements of hip hop, alt rock, soul and traditional jazz into a hybrid that combines the best of each genre into a form equally stimulating as it is mesmerizing. Indeed the concert includes stunning interpretations of  Gen X fare including Radiohead’s Pact Like Sardines, Soundgaarden’s Black Hole Sun and the Nirvana cover that triggered much of Glasper’s early buzz, Smells Like Teen Spirit.

While Glasper and his artist friends are generally in their early 30s, their inventive attention to music detail is reminiscent of adventurous jazz artists from an earlier age, drawing comparisons to Pat Methany, Chic Corea and, of course, Herbie Hancock.

Whether you’re 74 or 34, if you love jazz you will love this long but meaty performance.

And here is the rest: