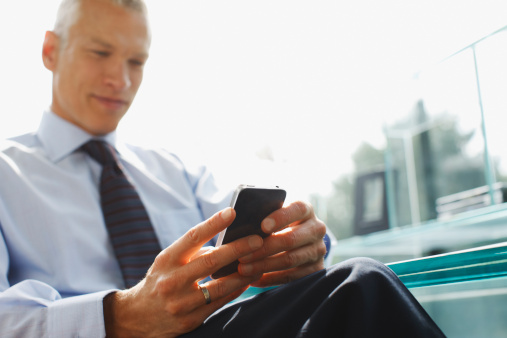 Widely viewed as the “killer app” behind Blackberry’s value (besides the physical keyboard), the change in strategy is a “statement of confidence,” offered  BlackBerry CEO Thorsten Heins. Speaking at  BlackBerry Live in Florida, Heins added “it’s time, to bring BBM to a greater audience.”

Once approved by Apple’s App Store and Google Play, the app will be available free — most likely this summer.

While Blackberry’s move is viewed as a smart one, its lateness underscores an ongoing problem with the smartphone maker: it could’ve released cross-platform versions of BBM well before chat apps like WhatsApp even had a chance to gain market share. Now the company finds itself forced to play catch up in a category it more or less invented and dominated for years.