Your Money: Sleeping Safe and Sound 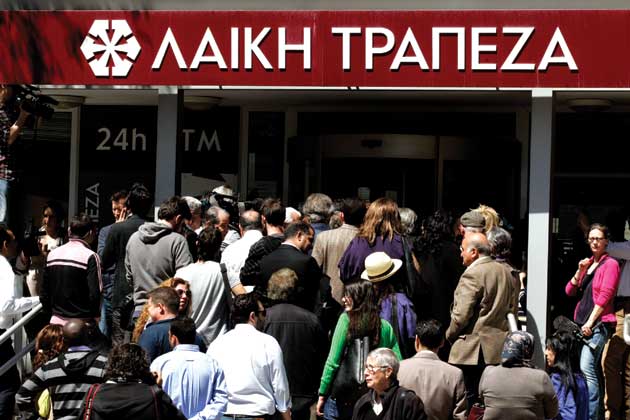 Last spring, many Europeans were spooked by the financial chaos in Cyprus. In order to stave off an impending bank crash, the Cypriot government began imposing harsh tax rates on those people holding large personal savings accounts. That shocking move caused sleepless nights in many Eurozone nations, particularly those with fragile economies: could a similar nightmare unfold in Spain, Greece or Italy?

For those who’d rather sock their money away under their beds than risk it in a shaky financial institution, a Spanish company has come up with a unique solution: for $1,000, you can buy the Caja Micolochón – a bed that comes with its own built-in vault. Lift a flap, enter the combination and deposit your money in its safe.

Then rest easy knowing that thieves – or the government – will never get their hands on it.