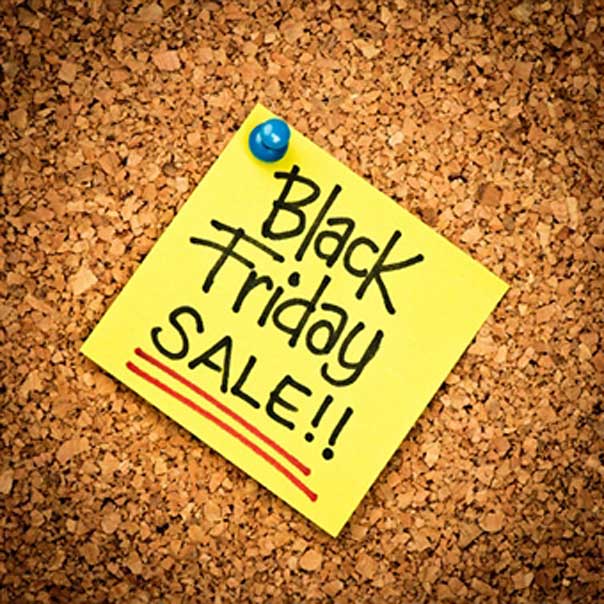 The big deal –  bargains on iPads and smart TVs — isn’t the only reason we make a big deal out of Black Friday and Cyber Monday.

Behind the “collective frenzy,” says Belk, are psychological motives as well as financial ones.

FOMO — Fear of Missing Out on bargains.

A feeling that the festive season has started.

A feeling of “shrewdness” and putting one over on the establishment.

Outsmarting other shoppers and the retailers.

“Some people no matter what their age love a bargain,” says Zaichowsky. “You think you’re smart. You’ve beat the other guy by getting it for less. It’s self-affirming.”

She also suggests Black Friday became an event in the U.S. because Thanksgiving is the biggest holiday of the year —  a huge family event.
By the time Friday comes, people want to get away from the relatives. (Maybe Boxing Day is our Black Friday for the same reason.)

But why do otherwise sane people fight over goods that are available, albeit at a somewhat higher cost, other days?

“Bargain hunting can be dysfunctional,” says Belk. “In the excitement, reasonable caution is often thrown to the wind.”

Besides, except for a few loss leaders in limited quantities, the bargains are mostly “a carefully engineered illusion,” declares the Wall Street Journal.

Goods are designed with a sale price built in.

List, or reference, prices are well above what goods are actually expected to sell for.

Many goods will actually be cheaper after Black Friday and certainly after Christmas, advises the WSJ.

Zaichkowsky says stores lure shoppers with advertised loss leaders on Black Friday, then entice them to buy full-price or near full price goods.

“Americans are extremely good at esthetics and display,” she says, “We’re all attracted to nice things. You want to touch them. Once you touch them, they’re yours.”

She cautions, “There’s so much impulse at the point of sale.”

Her advice for Black Friday or bargain shopping:

— When you purchase something, think twice about where you’re going to put it. People’s homes are full of goods, especially older people’s. (Zaichowsky is 62).

— Only buy gifts if you know who you’re going to give them to. Don’t just stash them away thinking you might give them to someone some day.

— Consider consumables: chocolates, wine, liquor, soap, lotions — things that will get used up.

And remember, it’s called Black Friday because it’s the day retailers bottom line goes from red to black. You may think you’re getting the bargains but they’re getting your money.