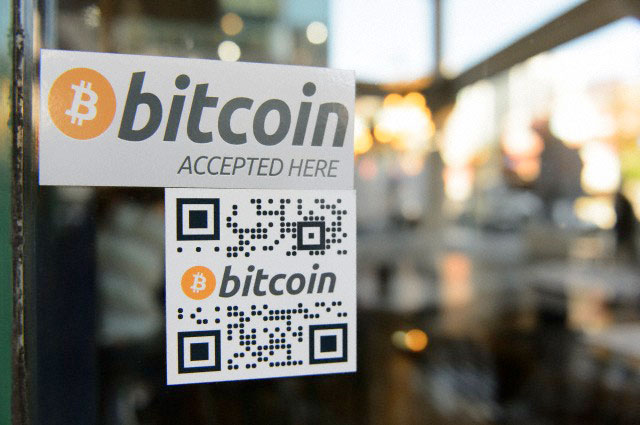 Did you earn any bitcoins this week? A growing number of people are accumulating virtual money in virtual accounts and using it to buy a range of goods and services.

Bitcoins are the most popular of these cryptocurrencies – you can read about them at www.bitcoin.org if you aren’t familiar with the concept.

Until now, it has been widely assumed that any money accumulated in bitcoins is tax-free. After all, they aren’t issued by any government or backed by a central bank. You can’t carry them around in your pocket or purse. They exist only in cyberspace.

Despite all this, the Canada Revenue Agency says bitcoins are taxable – or, more precisely, the payment that you receive for any goods and services that you provide using them. In a posting on the CRA website, the Agency says that if you use bitcoins to buy something, the rules of barter apply.

“A barter transaction occurs when any two persons agree to exchange goods or services and carry out that exchange without using legal currency,” the website says. “For example, paying for movies with digital currency is a barter transaction. The value of the movies purchased using digital currency must be included in the seller’s income for tax purposes. The amount to be included would be the value of the movies in Canadian dollars.”

That’s not all. There is an active bitcoin exchange market, where the value of the virtual currency is bid up or down like a commodity. The CRA says that if you take part in that and make a profit, it will be subject to tax at the capital gains rate.

So how would they find out if you were doing this? All the furor over government snooping that is going on right now suggests that if significant amounts of money were involved, they’d find a way.

But even if the tax people don’t know about our movie purchases, they’re putting us all on notice that we have a responsibility to declare any bitcoin profits or income. Another loophole closed!