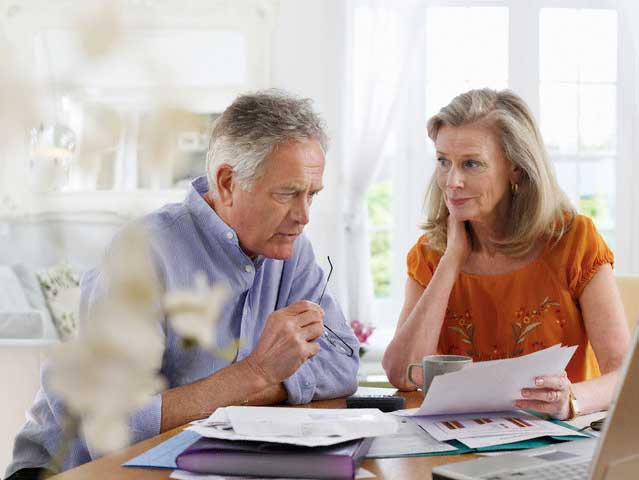 Boomer women who are married or living with long-term partners: let’s take a bow for our financial decision-making!

Twice as many boomer women (47-plus) surveyed identify themselves as the primary decision-maker for the couple’s day-to-day financial decisions as do Gen Y women (ages 25 to 34) with partners.  More of us also think we’re savvy about making financial decisions than do our younger sisters, friends or daughters in similar relationships.

This fall’s 2013 Fidelity Investments Couples Retirement Study looked at who calls the shots when it comes to couples’ finances and who feels confident about financial know-how.

All study participants were required to be living with their partners and have an income of $75,000 or at least $100,000 in investable assets.
The shocking surprise?  The revelation that younger women are playing a more passive role in couples’ financial decision-making compared to older women.

— More than half of women who are either retired (53 per cent) or a boomer (51 per cent)  are completely confident in their ability to assume financial responsibility if they had to compared to only 32 per cent of Gen X women and 38 per cent of Gen Y.

— Gen Y women are nearly twice as likely as Boomer women to say their spouse/partner is primarily responsible for decisions regarding their retirement savings (36 per cent vs. 22 per cent).

My theory:
— Women in general become less passive and more confident as we become more “seasoned.”

— Boomer women are more likely to be influenced by the feminist movement and want to participate in decision making on an equal or take-charge basis, compared to the post-feminist Gen Y’s who view their role in a different way.

— Younger women are immersed in child-raising and/or career building and it’s easier to let the men in their lives look after the finances – at least for the time being.

Also, I’m left wondering if how these differences in who takes on the primary financial decision making role play out among gay couples.
Read the complete study.