The Zoomer Report: Driving With Dementia 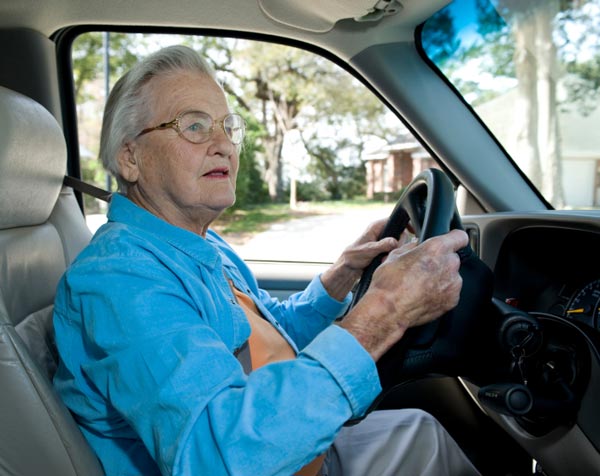 How do we decide when it’s time for older Zoomers to give up driving? Both Canadian and American authorities recognize that some people with mild forms of dementia are safe behind the wheel. Canadian researchers are in the third year of a 5 year study of 1000 volunteer Zoomer drivers that’s designed to develop new guidelines to help family doctors assess their older patients’ fitness to drive, and their cognitive abilities. It’s an urgent priority because of the prediction that the number of Ontario drivers with dementia will more than double to 100,000 by 2028.

In the meantime, according the Canadian Medical Association, people with mild dementia should be tested individually. There’s research that showing that as many as 76 per cent of them can pass an on-road test and safely drive.

However the CMA says those with moderate to severe dementia should not get behind the wheel.