How Financially Literate Are You? 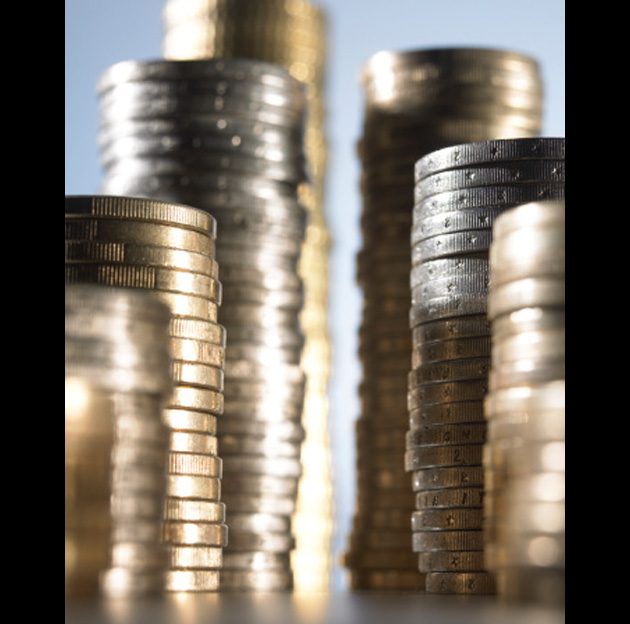 Canadians are woefully ignorant when it comes to finances. Ottawa says it wants to change that, starting with seniors. The intentions are good, but where’s the money to achieve them?

Who, you may ask, is Jane Rooney and why does she want to change me?

She’s Canada’s new Financial Literacy Leader and she has been handed the daunting task of making us all money-smart. I wish her good luck but I don’t expect much progress in my lifetime.

Ms. Rooney’s appointment, which went almost unnoticed when it was announced last April, flowed from the 2011 final report of Ottawa’s Task Force on Financial Literacy, which was set up by the late Finance Minister Jim Flaherty.

The report bemoaned the lack of financial knowledge among ordinary Canadians, citing examples where billions of dollars in pensions and other benefits were being lost simply because people didn’t know the rules and how to apply for them.

It contained 33 specific recommendations for improving the situation, chief among which was the appointment of a national literacy leader to champion the cause. You can judge the Harper Government’s commitment to the idea by the fact it took almost three years to make the Rooney appointment. Her budget is a paltry $3 million.

You can’t even create and operate a decent national website for that amount, which explains why the Financial Literacy program has to ride on the coattails of the Financial Consumer Agency of Canada. Visit their website and you’ll find a lot of self-congratulatory press releases but, apart from a few on-line calculators that are also available elsewhere, there’s really not much in the way of financial education. Ontario’s getsmarteraboutmoney.ca is far better plus it’s devoid of political bombast.

But Ms. Rooney, who according to all accounts is a dedicated and energetic woman, is determined to succeed.

“A big part of my job is to get people to change their behaviour,” she told a recent conference sponsored by the Investment Funds Institute of Canada. “My goal is to help people gain the knowledge, skills and confidence to make good financial decisions throughout various stages of their lives.”

She went on to cite some worrisome statistics including the fact that 40 per cent of Canadians are weak in at least three critical areas of money management and only 40 per cent have a good idea of how much money they need to save to maintain their desired standard of living after retirement (I’m actually surprised it’s that high).

“Our goal is to arm people with the information they need to enhance their skills in budgeting and other activities, and give them the confidence to ask the questions that will help them understand financial products. They need the tools to understand the product, the risks, the cost and the protection behind the product, so they can make a decision if that’s the investment product they want to use.”

That’s a tall order. Working with a budget of $3 million, I’d say it’s just about impossible. Ms. Rooney admits as much. “Strengthening financial literacy in this country is going to be a big job that will take many years to complete,” she said.

Last week, her office launched its first initiative: a plan for strengthening financial literacy among seniors. It’s full of good intentions and proposals to study certain ideas, encourage the private sector to implement others, and work with various organizations to explore the feasibility of relevant programs. There are laudable short, medium, and long-term goals, some of which are easily measurable (“Increase in Canadians’ savings rate, and participation in RRSPs, TFSAs and other savings vehicles”), others of which are not (“Increase in current and future seniors’ awareness of government benefit programs”). There’s very little in the way of immediate action. You can read the document here.

November is officially national Financial Literacy Month. There will be announcements from Ottawa proclaiming the occasion – last year’s was headlined “Harper Government Kicks Off Financial Literacy Month 2013”, even though the Prime Minister himself played no part in the events, leaving the honours to a minister of state that few people have ever heard of.

This year’s announcement, which will probably have the same header with a date change, may or may not make the back pages of your newspaper. Well-intentioned as the program may be, I doubt it will have much, if any, influence on our financial knowledge or well being.

If the federal government were truly serious about this, it would devote a lot more money and firepower to the cause. But as things are, much of it is window-dressing, Ms. Rooney’s good intentions notwithstanding. I wish her good luck. But it’s going to take a lot more than $3 million to make an impact on a knowledge deficiency of this magnitude.