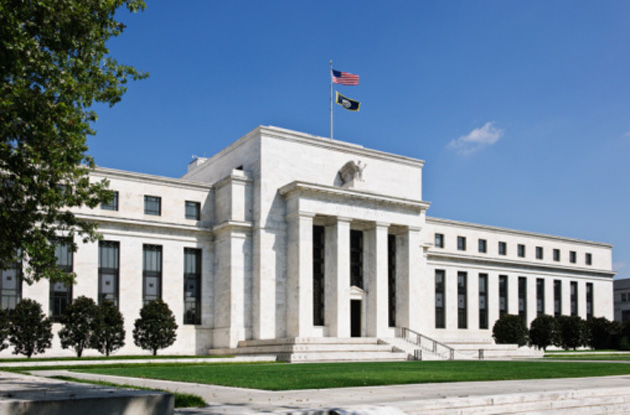 It’s not only what the Federal Reserve Board does that’s important to your money. It’s the words they use – or don’t use. Here, what you need to know

Keep a close eye on Janet Yellen this year. The chair of the U.S. Federal Reserve Board will probably have a greater impact on your financial fortunes than any other public figure. And it’s not just her decisions that will have a profound impact. It’s her words as well – or the omission of them.

Consider the word “patient” for example. In its latest policy statement, issued on Dec. 19, the Fed said that based on labour market conditions and inflation expectations it can “be patient in beginning to normalize the stance of monetary policy”. That was interpreted as meaning the governors are in no rush to raise the key federal funds rate from its current target of zero to 0.25 per cent. Stock markets rallied on the news.

But at some point, perhaps as early as the end of the first quarter, the word patient will disappear from the official statement. When that happens, expect all hell to break loose because it will be seen as a signal that higher interest rates are just around the corner.

How bad might it be? Think back to the spring of 2013 when then Fed chair Ben Bernanke talked about “tapering” the quantitative easing (QE) program. Yields spiked, knocking down bond prices. Interest-sensitive securities like REITs, utilities, and telecoms were battered. Income investors were left shell-shocked.

It took several months for things to get back on an even keel, even though it quickly became apparent that Mr. Bernanke’s comments were premature and that the Fed had no intention of starting the tapering process immediately or raising interest rates any time soon. If a false alarm could spook the markets so much, imagine the effect of the real thing.

One major complicating factor is that right now Canadian and U.S. rates appear to be headed in opposite directions. The Bank of Canada’s surprise cut on Wednesday caught almost everyone by surprise and indicates that the drop in the price of oil is having a serious negative impact on our economy. By contrast, it’s good news for the U.S.

So what should you do in these circumstances? Click through for my suggestions.

Given the strength of the U.S. economy some economists suggest we could start to see changes in the Fed’s stance by mid-year and perhaps sooner. Personally, I think it will be closer to fall, but it’s best to be prepared. Check over your portfolio now and, if changes are indicated, start to implement them over the coming weeks.