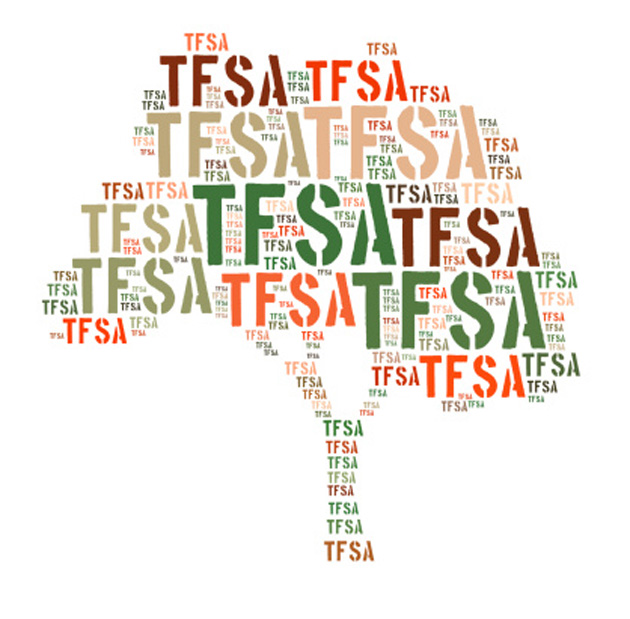 When the late finance minister Jim Flaherty introduced Tax-Free Savings Accounts in his 2008 budget speech, he described them as “a powerful new incentive to save money, tax free”.

He went on: “If we are to help families save for the long term, we must ensure that Canadians have the right incentives to save for the future. Saving isn’t always easy. But it’s important. Unfortunately, for too long governments punished people who did the right thing.”

Mr. Flaherty made a lot of bold moves during his time as finance minister but none with broader impact than the TFSA, a program he said would allow “every Canadian to set aside a bit of cash each month for a special project, to help their kids, or to simply treat themselves.”

Acceptance of the plan, which came into effect on Jan. 1, 2009, was immediate and widespread. Canadians opened TFSAs at a rate that surprised almost everyone. In 2012, the amount of money contributed to TFSAs exceeded the amount put into RRSPs, which had been around for more than half a century. In 2013, there were an estimated 13 million TFSA accounts in existence. Canadians clearly love the idea.

But now, as TFSAs enter their seventh year, the program is coming under attack on several fronts. The Canada Revenue Agency has targeted large TFSA accounts for special review on the ground that they may be being used as investment businesses and are therefore subject to taxation. There’s no telling where this incipient witch hunt might end.

That’s just the beginning. Within the past couple of weeks, two reports have been published taking aim at TFSAs for benefiting mainly the wealthy and posing a serious threat to future government revenues. These reports, from the Parliamentary Budget Officer and Prof. Rhys Kesselman of Simon Fraser University (published by the Broadbent Institute), essentially contend that TFSAs do not encourage real savings and amount to nothing more than an expensive way of subsidizing the rich at taxpayers’ expense.

They come during the run-up to the next federal election, now scheduled for October but which could come sooner. One of the main planks in the Conservative Party’s platform is expected to be a renewal of the promise to double the TFSA contribution limit (currently $5,500 a year) once Ottawa achieves a balanced budget. Both reports suggest this is a bad idea.

“This study finds that no case – on either economic or equity grounds – can be found for unconditional doubling of TFSA contribution limits,” the Kesselman report says in its executive summary. “Over the long run, doubling TFSA limits would cost governments additional billions in annual tax revenues, put most of the lost taxes into the pockets of the already well to do, and reduce the overall progressivity of federal and provincial tax systems. The great majority of Canadians would enjoy no significant benefits. In fact, they would bear the burdens of an expanded TFSA by enduring the reduced public services or bearing the increased taxes needed to offset the lost revenues.”

The PBO report, prepared by Trevor Shaw, says essentially the same thing: “Increases in TFSA contribution room will grow the size of the exempt tax base over time. This growth will not only increase the fiscal impact of the TFSA program as a share of federal and provincial budgets, but alter the distribution of benefits toward higher income and wealth households.”

Predictably, the reports have inspired a lot of media coverage and stimulated debate over the future of our entire retirement savings system. That’s a good thing – while we have a sound system in place, it could certainly be improved. What concerns me is the negative tone of much of the discussion, especially as it relates to TFSAs.

For starters, both reports contend that TFSAs do not truly stimulate new savings. Rather, they simply divert savings from other areas – RRSPs, savings accounts, etc. However, no one seems able to offer any solid evidence that this is in fact the case. I would argue that at a time when household debt levels are increasing at an alarming rate, any government incentive to save is potentially beneficial.

What about the argument that it is mainly the wealthy that benefit? It’s true – there are statistics from the CRA and elsewhere that confirm that. However, the same can be said for any tax-advantaged program. RRSP contributors in the top bracket get the largest deduction because of their high marginal rate. Higher income members of a pension plan can contribute more (with matching employer grants) than their lower-income colleagues. High net worth individuals are more likely to benefit from investment tax breaks like the dividend tax credit and the 50 per cent capital gains exemption.

But all these programs, and more, are available to everyone and even low income Canadians can benefit. As I showed in my book Tax-Free Savings Accounts, even a low-income couple starting with just $1,000 a year can accumulate more than a million dollars by the time they reach retirement age.

Then there’s the future loss of revenue to governments. That’s estimated by Prof. Kesselman at $28.5 billion annually in 40-50 years (federal, provincial, and OAS/GIS costs). That seems like a lot of money but it’s a small percentage of total government revenue and could easily be made up by an increase in consumption taxes – something an NDP or Liberal government should have no problem with and which experts contend is the most efficient form of taxation.

And those numbers could be way off the mark because we can’t know what TFSA behavior patterns will evolve down the road. The Kesselman report shows that withdrawals from TFSAs have been increasing at a faster rate than new contributions – 2012 contributions were up by just 7.7 per cent over 2011 while withdrawals increased 37.5 per cent. We have no way of knowing what will happen in the future but if the pattern continues the projections of costs to government will have to be revised significantly.

What it boils down to is that we still do not have enough empirical evidence to accurately assess the future impact of TFSAs on personal savings and government revenue. That means much of the current debate is ideological, despite all the numbers being tossed around.

My view is we should retain TFSAs, the CRA should stop meddling and respect the rules that were originally laid down, and the contribution limit should be increased. If TFSAs are the savings vehicle of choice for the majority of Canadians, then let’s respect that and get on with making them as effective as possible.