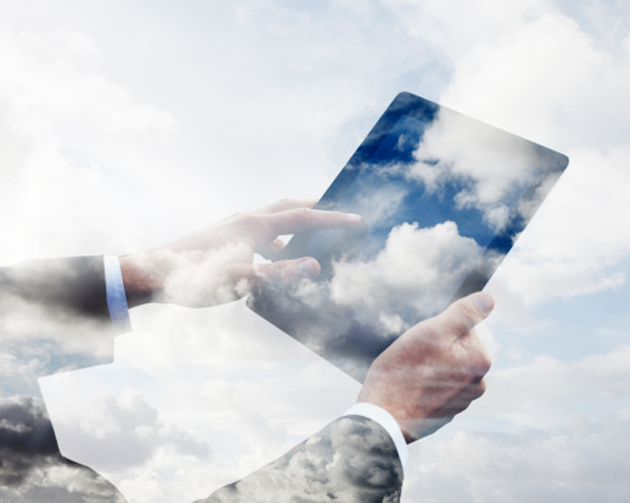 Your smartphone is well on its way to becoming your wallet

With more than two billion users worldwide, the Internet continues to shape consumer behaviour in ways unimaginable only a few decades ago. Here, some developments you can expect to see in what will be a transformative year.

The “Sharing Economy” Will Truly Disrupt

If you’re not familiar with the term “sharing economy” or “peer-to-peer economy,” you will be soon; battle lines are being drawn up in a town near you. Tech companies like apartment-sharing Airbnb and car service Uber are drawing the wrath of the businesses they are disrupting (in this case, hotel and taxi industries) and gaining the attention of regulators from New York to Calgary. In Paris, taxi drivers have taken to slashing the tires of Uber cars. Regardless of the resistance, the sharing economy will generate even more traction in 2015, thanks to massive consumer adoption that attracts even more investment, growth and war chests. And new sharing categories continue to emerge like EatWith, which allows anyone to offer home-cooked cuisines to foodies looking for a “local experience.”

With the launch of Apple’s iPhones 6/6 Plus and its mobile operating system iOS 8.1, the company rolled out Apple Pay, allowing consumers to use their iPhones to pay for goods in retail stores. With more than one million of these virtual credit cards activated in its first 72 hours of service, 2015 looks to be a year when smartphone payments will dent plastic. Even Google’s counterpart, Wallet, saw transactions grow 50 per cent in the same time period. While some U.S. retailers like Rite Aid and CVS have banned Apple Pay from their stores, for consumers the writing is clear: your smartphone is well on its way to becoming your wallet.

Don’t call it a bubble, but the frothy climate of small U.S. startups generating sky-high acquisitions (like messaging app WhatsApp, bought by Facebook for US$19 billion) will continue and leapfrog the 49th parallel into Canada. Leading the way are two Vancouver companies – social media platform Hootsuite now valued at $1 billion after a $60 million investment round in September 2014. And there’s Slack, a one-year old communications software startup headed by Flickr co-founder Stewart Butterfield and now valued at $1.1 billion. In Waterloo, Ont., messaging app Kik has quietly amassed 150-plus million users with only 30 staffers. You can expect to see the little app that could snapped up for a billion-plus in 2015.

Popular during the early days of the web, podcasting experienced a dip in recent years and is set to experience a huge resurgence in popularity. Driving (literally) the newfound buzz are smartphone-enabled cars. New cars typically come with wireless Bluetooth connectivity, allowing drivers to beam audio from their smartphones to the car’s speakers. Another option is installing a Bluetooth kit, which can be as simple as plugging into the AUX input of your car (like a cassette player). While stuck in traffic, commuters are increasingly listening to any of the free 250,000 podcasts available in Apple’s iTunes.

Broadcasters Go “Over the Top”

For newbies, OTT is video service directly from the service to the end user, bypassing telco and cable providers. Led by the popular video streaming service Netflix, broadcasters everywhere are launching online video offerings of their own. In the U.S., both HBO and CBS recently announced plans for streaming channels. In Canada, frenemy cable companies Rogers and Shaw have launched Shomi, a Netflix competitor with 30-per-cent Canadian content in its 14,000 titles and episodes.

Simultaneously, more consumers will have “connected TVs,” where they can watch web content on big screens. Thanks to inexpensive devices like Google Chromecast, Roku, Apple TV, Amazon Fire TV and gaming consoles, the connected TV audience is projected to grow at double-digit rates right through to 2017.