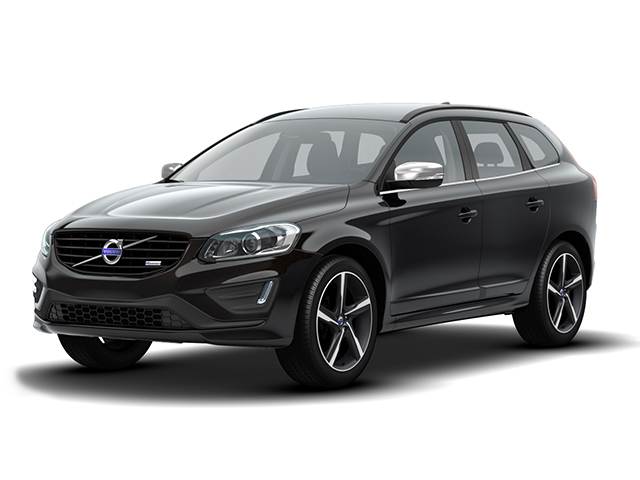 Often overlooked when discussing premium vehicles—perhaps due to the fact it takes safety more seriously than an over-anxious parent watching their kids on the playground—Volvo continues to quietly release one impressive vehicle after another as they rehaul their entire lineup.

We test the 2015 Volvo XC60 to find out if they will remain competitive and relevant in the growing crossover and SUV segment.

This is a handsome vehicle. It won’t steal the spotlight when compared to the stylings of its German counterparts, but it has a timeless look to it and will likely stand out from the competition if we revisited it in about five years.

The front grille is understated and strong—simple lines tied together by the Volvo badge and a diagonal stripe. The roofline is low and gradually tapers off at the back, a little more reminiscent of a wagon more than a SUV.

The 3.0L turbocharged engine, capable of 300HP, in this T6 AWD model I tested is as smooth as they come. It’s paired to six-speed automatic transmission that shifts each gear on the nose. It feels heavy—very heavy—when driving and I like that quite a bit. It gave me a sense that this vehicle can take on absolutely anything and it was a nice change to really steer into each curve and turn, rather than have a steering wheel so light you could handle it with your pinky.

The seats support you in all the right places, immediately turning the XC60 into an ideal road trip vehicle. I can already see my bags piled into its ample cargo space, heading straight to the beach this summer.

Some think the overabundance of safety technology—collision warning, lane departure warning, pedestrian and vehicle detection and much more—is intrusive. I, however, welcome it. For those who want them, Volvo’s systems are amongst the best in the business. And, they can always be turned off depending who’s driving and their preferences.

While the controls for HVAC and infotainment are simple and excellent (no fiddly touch buttons to be found anywhere!) the navigation system, voice commands and bluetooth interface are outdated and clunky. A few years ago that wouldn’t have mattered, but today when you legally can’t drive while using your cell phone in most places and paper maps are an endangered product, they are huge to a driver’s experience.

And the fuel economy could be a little better. I averaged about 14.5 L/100km during my week with it, spending about 70 percent of my time on city roads. That said, it does have a turbocharged engine and never positions itself as a green machine.

The 2015 Volvo XC60 is a excellent SUV that borders on outstanding. While it starts at a reasonable $41,600, you’ll likely want to add a few packages that will undoubtedly bump it into the low 50s…or more. That said, when compared to the BMW X3 or Audi Q3, I would strongly recommend giving the Volvo a long look—it just feels like the smarter choice.