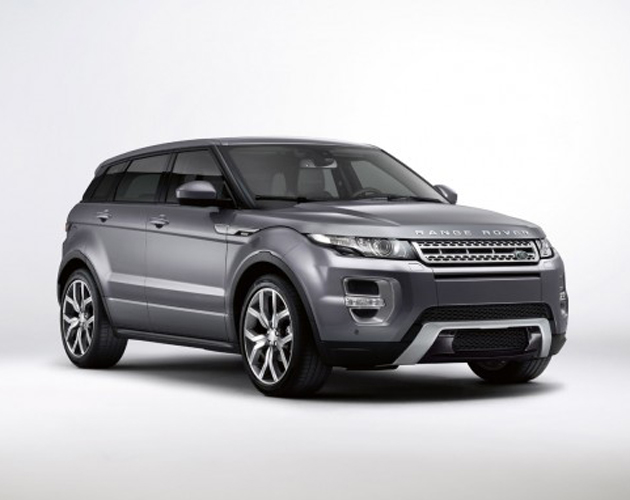 In a growing luxury crossover market, Land Rover found itself woefully absent until it released the Evoque in 2011. Today, the brand is learning how to write its own story, as we see in the 2015 Range Rover Evoque Autobiography—and it’s a story filled with subtle touches that dial up the Evoque’s prestigious stature.

The 2015 Evoque doesn’t look too dissimilar from when it first arrived in Canada—and it still looks great. The true test of a clever design is whether it still looks and feels relevant years later, and the Evoque passes that test without a second thought.

The $72,070 price tag of the Evoque Autobiography, however, feels a little steep. Of course, this trim adds a number of premium touches and add-ons such as a contrasting coloured roof and tech package increases the final figure.

All Evoque models come with a 2.0L turbocharged engine that pushes 240 HP. It’s smooth and operates as if it reads your mind. Around city streets it happily muddles about, moving with the traffic. On the highway, it kicks into another gear to help you pass before you realize you’re well north of 100 km/h. Handling is as precise as it can be.

On the superficial end of things, the Evoque Autobiography has a lot of nice touches. The 20-inch wheels with diamond turned finish is an absolute eye-catcher. Inside, the Oxford leather is supple and makes you want to stay in the cabin forever. And the gear shifter, which is a dial that you turn to make your selection, raises from the centre console when you turn on the engine. These are but a few of the finer touches you’ll find in this iteration of the Evoque.

While some of the safety tech works impressively well (forward collision alert being a main one that acts exactly as it should), other tech components were lacking. Namely, navigation and voice commands. We’re at a stage when these should be spot on, but the Evoque’s system needs quite an overhaul. Giving voice commands is nearly impossible—it rarely registers what you’ve said correctly. And the actual map interface feels outdated; better resolution and detail are needed.

The 2015 Range Rover Evoque Autobiography impresses where it should—performance and premium details. While the tech side requires improvement, the actual day-to-day drive is outstanding. However, the price point still remains a bit of a question mark for me. It is a luxury vehicle, but I would probably step down a trim or two—yes, subtracting some of the design details I love about the Autobiography—to step into it at a much more reasonable price.