Keep pace with your tech-savvy workmates 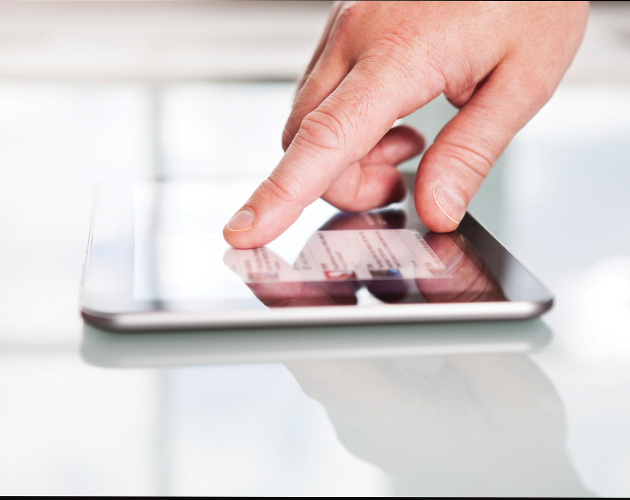 If your workplace is chock full of gadget-laden millennials, you’ll want to avoid the perception that you’re a clued-out older web surfer. Here are a few tactics that might help.

Never refer to the Internet as “the World Wide Web.” Just “web” will do. On a related note, don’t use the “www” prefix when describing a website address. Just “cnn.com” will do instead of “Type in www.cnn.com, sonny.” iPhones trump Blackberrys (although the beardy hipster set is using retro handsets these days). Android devices (such as the newest Samsungs) are almost as cool as iPhones.

Email is just so yesterday. Use messaging apps like Facebook Messenger, WhatsApp or the Ontario company Kik.

Remember, Twitter users are not twits. No matter how great or fitting the temptation, they’re called “tweeters” or followers although, admittedly, in many cases twits would be accurate. The generic Internet term “user” can also be applied here.

Don’t be afraid to manhandle your computer, smartphone or tablet. Unlike PCs from yore, it’s not easy to break modern hardware. It’s also not easy to accidentally delete data. Most systems will ask you several times “Are you sure you want to erase this hard disk?” whereas in the ’80s, an accidental command like format c: *.* would wipe out your DOS-formatted computer faster than you can say, “What do you mean the accounting files on this PC haven’t been backed up?”

Putting computer files “in the cloud” doesn’t involve balloons, catapults or Cheech and Chong. The cloud is just geekspeak for online services where you can store your files on a managed network of servers hosted somewhere, usually the U.S. DropBox, iCloud, GDrive and OneDrive are a few well-known examples. Using cloud services is generally easy, so give it a spin and impress kids with your newfound stratospheric swagger.

Above all else, whenever you encounter a buggy computer that just won’t run properly, here’s the brilliant secret that keeps countless IT professionals employed: just turn it off and on. This will take care of 99 per cent of your problems and will make you look like a tech guru. Given the freewheeling nature of the Internet sector, you’ll technically be a guru by the time you finished this column.