Giving on Freecycle Feels So Good 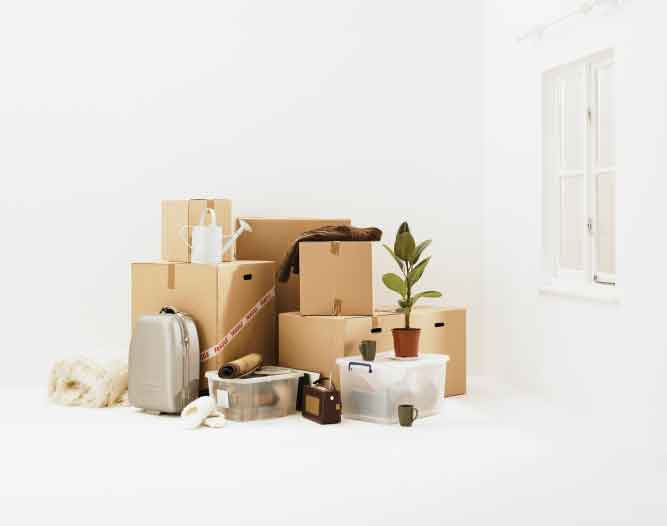 When even Goodwill is closing its doors and laying off people, when the stock market is going belly up and cauliflower is a luxury, when the only bright spot is how photogenic and popular our Prime Minister is and how that’s bestowed on Canada a questionable and embarrassing hipness, well, then, it’s time to get a grip and find a way to lighten the load.

I mean that literally but also psychologically.

There’s a ludicrously simple, very satisfying way to achieve this at no cost.

If you’ve never used it, it works like this:

You join a local Freecycle site at freecycle.com.

You post an item you no longer want as an “offer,” with or without a picture.

People on the site who want the item contact you online through Freecycle (you don’t have to use your real name).

An arrangement is made for pick-up, either in person at home or at work, or by leaving it on the porch or with a concierge.

Beyond the transfer of goods, the feel-good factor is extremely gratifying, especially if you meet the recipient in person.

The donor benefits twice — both from uncluttering and from the act of giving, which studies show is a significant contributing factor to well-being and happiness.

It certainly worked for me.

A nice young man rode his bike to my condo building on one of the coldest days of the year to pick up a backpack and XL t-shirt bearing the logo of my former employer. The t-shirt, being XL, was never worn and the backpack hardly used.

Lots of delight all around to brighten up the dreariness of dusk on a late afternoon in January.

The only thing that didn’t feel good about my next posting was that I could only give the term away once — and so many people wanted the set of unused single bed sheets I was discarding because I don’t have a single bed.

I’d already promised it to someone when I got a response from a woman in the neighbourhood who describes herself as “a single mom with two kids, 3 pets, and two jobs, so could really use it!”

You only need to post a few serviceable items to find out how great the need is.

I told the single mother she’d be next in line for the sheets and that, as I continue to declutter my condo in advance of a renovation, I’d let her know about anything useful that I no longer need.

The fact is, I realized, I’m becoming addicted to giving things away on Freecycle.

The uncluttering feels good. But the endorphins that flow from giving feel even better.