Duke and Duchess of Cambridge to visit Taj Mahal 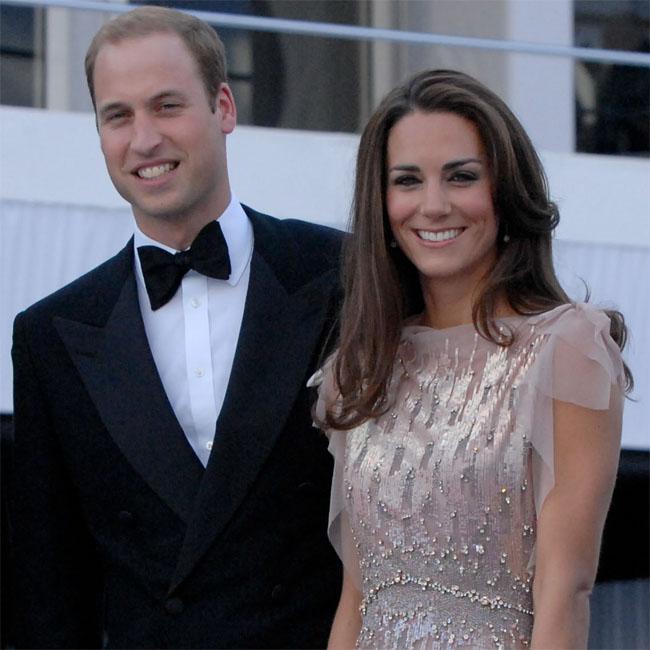 The Duke and Duchess of Cambridge will visit the Taj Mahal on their upcoming trip to India.
Prince William will follow in the footsteps of his late mother, Princess Diana, by visiting the UNESCO World Heritage Site when he and his wife Duchess Catherine travel to India in April.
An “advance team” from the British High Commission reportedly held talks with officials in Agra last week to arrange the visit.
A source told the Times of India: “The advance team did not disclose much information about the itinerary. Even the date was not shared with us.”
This will be the first visit to the country for William and Catherine, who will travel without their children, Prince George, two, and Princess Charlotte, nine months.
They will remain in the UK with their nanny, Maria Borallo, and grandparents, Michael and Carole Middleton.
Their trip to India was announced last year with a spokesperson saying: “Their Royal Highnesses The Duke and Duchess of Cambridge will visit India in the spring of 2016.
“The visit is being undertaken at the request of Her Majesty’s Government and will be the first time The Duke and Duchess have visited the country.”