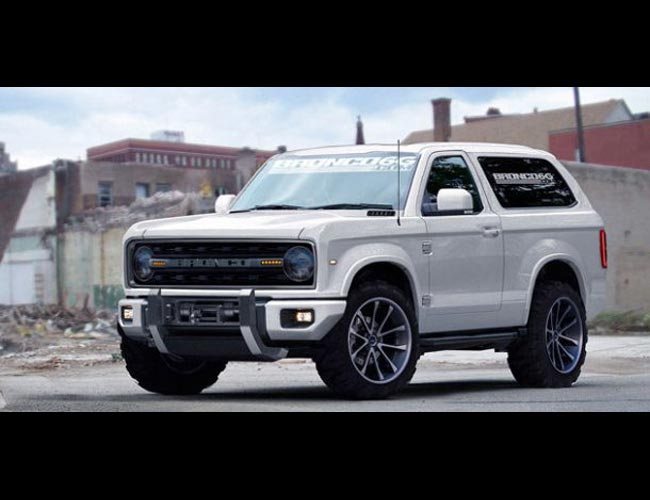 Today a parole board unanimously agreed that OJ Simpson should be granted parole in October, having served the minimum of his 9-33 year sentence for armed robbery. When he is able to walk into the Florida sunshine a free man (he will be moved from his current Nevada prison digs to Florida to serve out his remaining sentence) one wonders what sort of life he will have. The cynics (and aging hipsters still clinging to irony as a badge of honour) might imagine him heading to the local Ford dealership and adding his name to the wait list for the recently announced redesigned and reissued 2020 Ford Bronco. Who can forget the 1994 infamous car chase on an LA freeway when OJ sat in the backseat, a gun to his head held there by his own hand, as the LAPD bore down to arrest him for the murder of his wife Nicole Simpson, and waiter Ronald Goldman. Simpson was acquitted of the murders in 1995. Ford stopped production of the earlier Bronco in 1996 after sales slumped. Coincidence?

To Simpson, the new Ford Bronco may be a reassuring sign that life will resume as though nothing happened and his status as a beloved icon had never changed. One can only wonder if he has. And we are far less assured of that possibility. A Ford Bronco prototype with a 2020 sale date.