Dealing With a Rude Tax Agent? Cheer Up, You Do Have Recourse 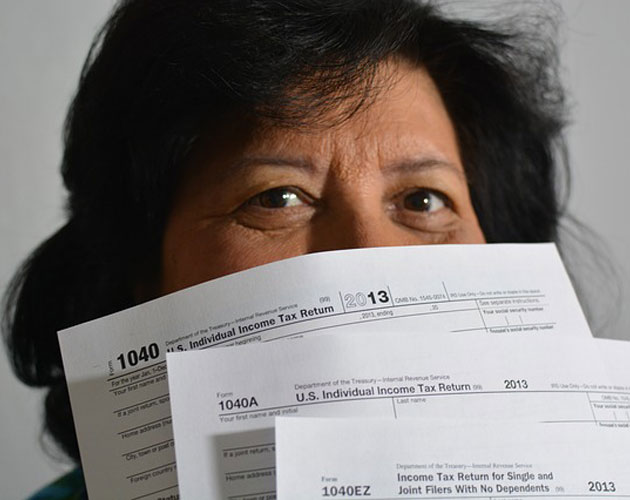 Tax agents don’t always have the best “bedside manner” but if they’re rude, obtrusive or threatening, there is a way for you to air your grievances.

Dealing with the dreaded taxman can be a long and difficult process fraught with anxiety and frustration. And while you don’t necessarily expect the Canada Revenue Agency representatives to offer warm and fuzzy service, you do assume they’ll be helpful and professional.

Sometimes, however, you’ll run into one who is rude, obstructive, threatening or painfully slow in resolving your problem.

Prominent tax lawyer Paul DioGuardio didn’t mince words when he recently described his long history of dealing with CRA agents: “Often they are very nice, but there are ‘nasties’ in there. I say they are sadistic sometimes. We’ve even had cases where they’ve gone to client’s houses during the Christmas holidays and threatened the wife, and said ‘We are going to take the house.’ She didn’t owe any taxes at all.”

So if you feel you’re getting lousy (if not sadistic) customer service from anyone at the CRA, there is recourse.

Sherra Profit, Canada’s Taxpayers’ Ombudsman has been sorting out CRA service complaints since she was appointed in 2015. Profit’s role is to make sure the Taxpayer Bill of Rights is observed. Among the Bill’s 16 articles, the two most important are: “the right to be treated professionally, courteously, and fairly” and “the right to complete, accurate, clear, and timely information from the CRA.”

If any of these rights have been infringed upon, you should file a complaint to the Ombudsman. The good news? It’s likely case will likely be reviewed. According to the Ombudsman’s annual report, of the 1,408 complaints received last year, Profit’s staff reviewed all of them.

You can submit a complaint electronically, by mail or by fax, visit here.