Are Your Adult Kids’ Finances Any of Your Business? 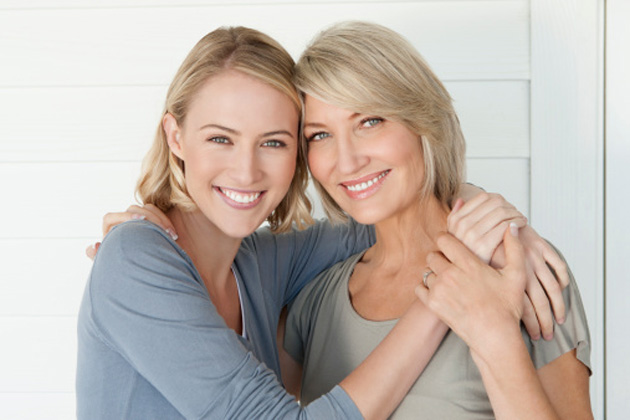 Are you helping to support your adult children? If you are, you’re not alone.

According to a 2011 survey reported in Forbes magazine, 59 per cent of American parents polled said they were providing financial support to their adult children, even though they were no longer in school.

New York-based psychologist, Dr. Vivian Diller, is quoted as saying the trend is about more than a challenging economy.

“In the last 20 to 30 years, the family structure has become more child-centered,” she says. “Boomer parents were very willing to make sacrifices for their kids, giving them the sense that it would continue until they were on their feet. Now parents are supporting kids’ lifestyles.”

Scott Hannah, President and CEO of the Vancouver-based Credit Counselling Society, is concerned about this trend. He believes parents have a duty to teach their adult children how to become financially independent and they have a right to ask about their financial affairs in certain circumstances.

“If you’re paying for their university, if they’re asking you for money on a regular basis, or requesting large sums of money, you have a right to know,” says Hannah.

“If you’re continually giving your kids money, you’re not helping them, you’re hurting them. Parents should be telling their adult kids ‘it’s time you learned to stand on your own two feet and be responsible for your own decisions’.”

It’s not always easy to step back and insist kids figure things out for themselves, Hannah acknowledges, although that’s what’s best for them in the long run. “Sometimes saying no is the right thing to say – and the responsible thing to say.”

To help instil a sense of fiscal accountability in his own children, Hannah made them pay for their university courses by working part-time during the school year and full-time the rest of the year. Once it was apparent they were doing well academically, Hannah would transfer the equivalent funds from an RESP he’d set up into a tax-free savings account in their names. That way, his kids learned something about financial management, had the satisfaction of paying for their own education, and when they graduated had access to the equivalent funds to help launch them into the future.

Hannah agrees there are times when it’s okay to help out financially, but emphasizes there needs to be an honest discussion, clear expectations and agreed-upon terms. If your son or daughter asks to borrow money for a new car, for example, closely examine the facts. “So often people confuse needs with wants,” he says. There’s a difference between recognizing it’s time to scrap a junker that’s costing too much to maintain, and just wanting to drive a nicer, newer car. Whether or not you agree to co-sign a bank loan for your kid depends. Only if your child is responsible and needs the money for a legitimate reason is it okay, says Hannah. “But remember you’ll be the one guaranteeing every single payment.”

If you sense your child has financial problems it’s also okay to offer guidance, but “be careful interfering when you’re not asked for advice”. But if you are asked, Hannah says it’s fine to ask questions as long as you don’t start the conversation by being judgmental. Instead, use it as an opportunity to have an instructive conversation, perhaps even using some of your own financial mistakes to illustrate points.

In the event you personally loan your adult child money for a legitimate purpose, repayment conditions must be clear and enforced, says Hannah. “You have to agree on a timeline to get paid back and to get yourself out of their financial affairs – and stick to it. And you should expect to see evidence your kid has made some effort to accomplish the goal on their own.”

Bailing kids out after they’ve overspent on clothes or a holiday – or whatever – is counterproductive, insists Hannah. So is loaning money for a car or a house they can’t afford the payments on (or the cost of ongoing maintenance). “Sometimes it’s a good idea to seek professional advice in those situations,” he adds. “That way the decision is objective.”

“Psychologically, it’s important for parents to stop feeling needed by their kids,” says Dr. Diller in the Forbes article. “They need to focus on their futures too.”

And as Hannah reminds us, “We weren’t born with financial management skills. You either learn to master them or they’ll master you.”